The national day of Catalonia 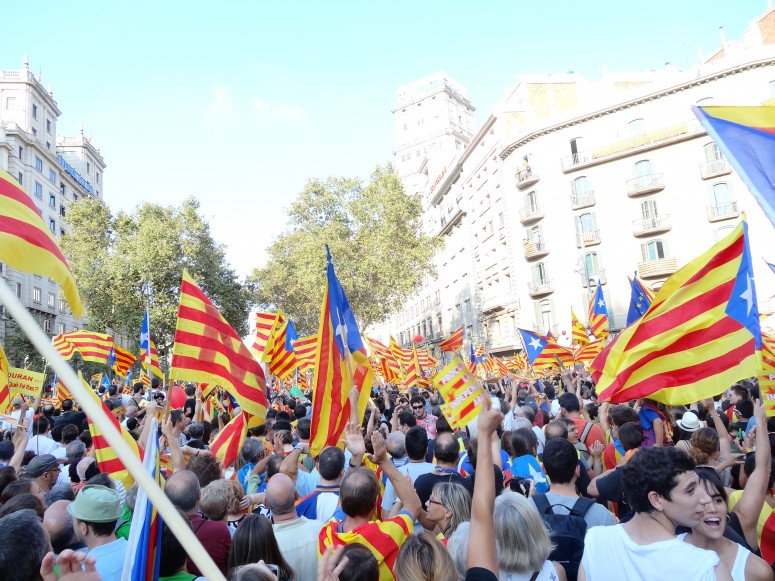 Catalonia’s national holiday is celebrated on September 11th each year to commemorate the 1714 defeat in the War of Succession when Barcelona surrendered to the troops of Felipe V de Borbón with a defender of Archduke Carlos de Austria. The victory of the Bourbons led to the abolition of the Catalan institutions following the promulgation of the new Nueva Planta decree in 1716.

September 11th has become a day of defense of the rights and freedoms of Catalonia and has recently gained in importance since numerous demonstrations for independence were called on this day in 2012.

The global pandemic has changed the plans for this year’s celebration: will it be a demonstration or will all events be suspended? Are removal and hygiene measures guaranteed?
The government has confirmed that the demonstration planned for the Diada will take place on September 11th.
There will be strict security measures: 107 concentration points in 82 Catalan municipalities. Some of the measures that need to be taken to make sure there are no infections are in place. social distance and the use of a mask. They also suggested marking the ground with non-permanent paint where people should stand to keep their distance.
Access controls will also be put in place to ensure that there are no crowds and that the disinfectant gel is distributed among all participants.
When all of these measures are in place, everyone can join and celebrate this important day!