by Writing
in Writing
5 min read 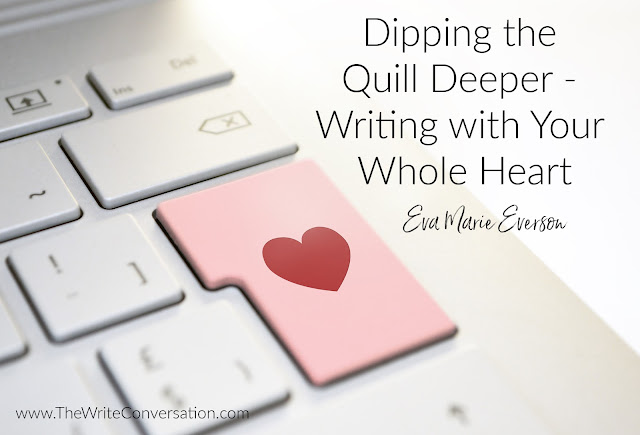 Look at these words from 2 Chronicles 31:

… And he did that which was good and right and true before the LORD his God. And in every work that he began in the service of the house of God, in the law, and in the commandment, to see his God, he did it with all his heart. So he thrived.

The first question you may have is who is this “he”?

“He” is King Hezekiah, the 13thth King of Judah. Hezekiah was a good king, unlike his father, who “did evil in the sight of the Lord”. A righteous king. During his reign, he enacted religious reforms that declared just Jehovah would be worshiped in the temple, which he both cleansed and repaired. Then he explained that centralized worship would only be there and there. He restored the Passover. This, as we read, brought “great joy” to Jerusalem.
But what does that have to do with me?
You are a writer right? And I assume that many of you are in the service of God, just as Hezekiah was in the service of God.
And I suppose you want your work – your words – to make a difference. To “please in the eyes of the Lord,” as the Bible records the works of people like Hezekiah rather than those of his Father.

So let’s look carefully at the words about Hezekiah. What did he do that made him succeed in what he put his hand to? It’s pretty simple really.

Do you do that in your work? How does that translate for you … to do what is good and right and true in writing and publishing? Last year I heard a prominent speaker say that for years she had told a fun story about the stage that always got people rolling. It actually made her famous. The only problem was … it wasn’t true and she was telling it as if it were. It had started simply enough. She told the real story and got a laugh. Then he added and got a bigger laugh … and so on and so forth. Oh, she said, but how liberating when she finally admitted that it just wasn’t true!
But what is good? Do you do your best when you write, or do you just throw words on paper and hope for the best? Are you aiming your words on the kingdom or on a paycheck? (Let me repeat here that we deserve our wages and salaries are important, but are they your main focus?)
Do you see God’s will in the work? You want to make sure your readers see Him and His hope and His plan for her? And what about you? Seek God more diligently based on what you write (nothing has ever influenced me like writing The last race with Eric Eichinger, a book about the life of the Olympics Eric Liddell. I have grown as a Christian in a way that is difficult to describe, just doing the research and the work, because it has forced me to stop and ponder the strength of the Lord in us when we should be overcome by our circumstances.

Do you start (and finish) your job by putting all your heart into it? There are bound to be things about writing that you don’t like (editing for some, research for others). But even these things should be done wholeheartedly. Give all you have Remember, your work is your gift to the talent giver. He only deserves our best. 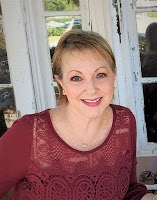 Eva Marie Everson is President of Word Weavers International and chair of both conferences. She is the multi-award winning author of almost 40 works and has been recognized as a speaker and Bible teacher. Eva Marie is often seen at writers’ conferences in the United States. She was a mentor for Jerry B. Jenkins’ Christian Writers Guild for several years and was visiting professor at Taylor University in 2011. She and her husband live in central Florida where they enjoy their grandchildren. They belong to a little dog and a princess cat.

A look back: "What would Paulo Freire do if he were the headmaster?" Educational

3 Ways To Save Money After You Retire RETIREMENT

Take a look at the 10 Most Amazing Sweet 16 Party Ideas! Party