Rowley Jefferson is back and this time he’s in his very own Awesome Friendly Adventure! With best friend Gregg Heffley, he is writing a fantasy adventure story influenced by his values ​​to provide creative advice and lots of ideas on how to monetize the book. 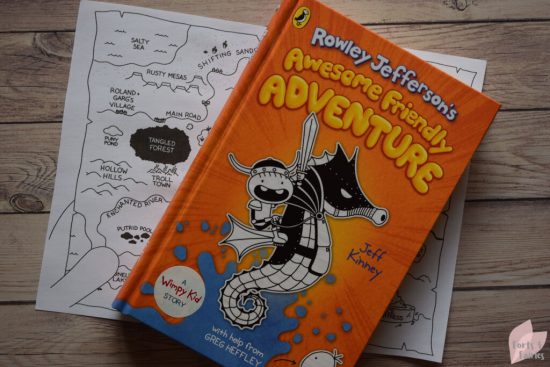 This is the second title in the Rowley Jefferson series from the international bestselling author of Greg’s diary Jeff Kinney series. The main character in Rowley’s book is Roland, who sets off with his best friend Garg the barbarian to save his mother, who was kidnapped by the White Warlock. Roland will meet many new friends on his search, from elves in the tangled forest to trolls in Troll City to a one-eyed wizard with a few tricks up his sleeve. 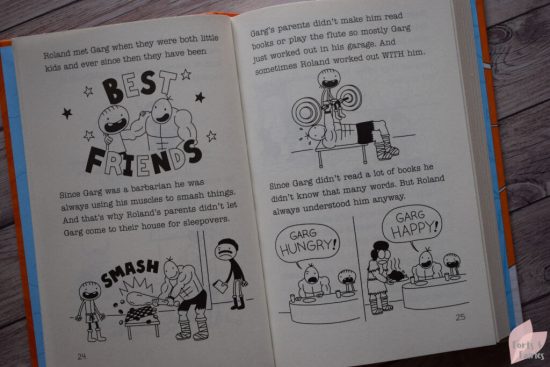 The story along with the funny illustrations will make your children laugh. In each chapter, Rowley reveals the next part of his book, followed by Gregg’s honest feedback. This adventure has everything from character redeeming to recycling. You won’t be disappointed to add this new “great, friendly, really fantastic search” to your bookshelf. 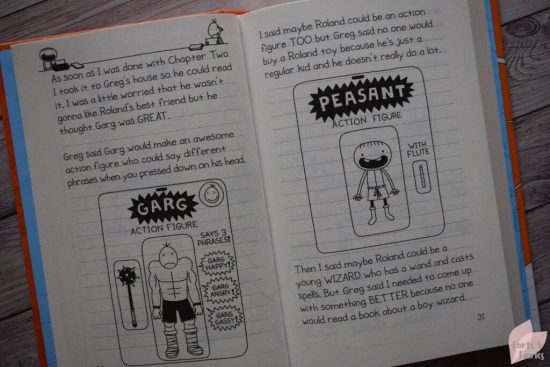 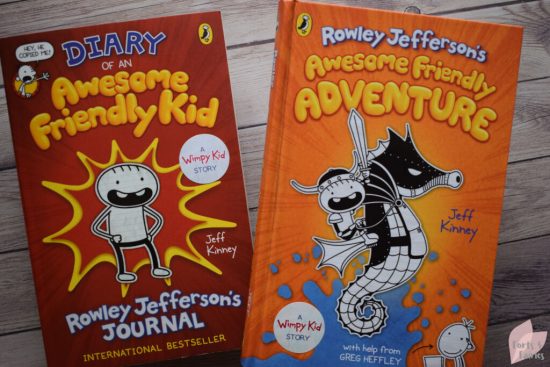 Thank you to Penguin Random House for sharing this great book with us.