How many scholarships should I apply for? Canada Education

Stop The Sucking: Some Unexpected Back To School Problems Canada Education

A Lesson From A Washing Machine – natbanting.com Canada Education

How can the Canadian federal government help the post-secondary system after Covid19? Canada Education 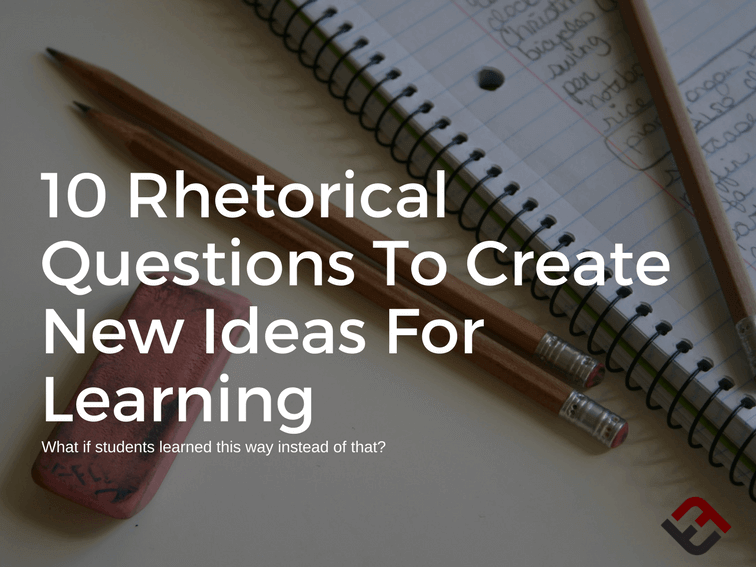 Lately I’ve narrowed some of the practices and structures in teaching and learning.

This squint is less about efficiency or performance, but rather about the effect of each piece – a kind of causal analysis. This is the cause and it could have been This cause.

Trying to imagine what would be different if we did it instead, I was amazed at how education has committed itself to a small handful of models given so many options. Was it because we found the magic formula and are in an era of simple refinement in 2020? That we know what works, and now it’s all a question of optimization?

That was when teachers only listened and did what they were told and used #edtech and followed the script and when parents read aloud to children and when poverty was not an issue and when classrooms were more inviting and we only used the data that stared our face that everything would somehow merge?

What happened ifStudents only learned through networks?

Maybe the students were simply strategically grouped according to a number of characteristics – interests, geographic location, creativity, or just randomly? That one school day was about turning on a mobile device and seeing what others were doing like a huge, informal think tank?

Or maybe the students could even choose their own reasons for grouping, and the only requirement was that all communication, process, and product be socialized and published. No curriculum, no exam, no pushing or pulling by adults.

Let’s say this happened to all students after 5 yearsth Class – middle school forward. What would happen? Would these networks make introverted students fail? Would they transform into a digital form of Lord of the flies? Wouldn’t these networks immediately give adult credibility? everything because the teachers weren’t up front anymore?

What happened ifStudents learned in a basic reading and answer pattern?

Just read – maybe within a frame or a reading list or all by yourself – and then did you do something? What would you do? What would you read and why? Where would the book recommendations come from if not teachers? What would this process of building paths to books and blogs and things worth reading – and then producing something from them – do for the student in the long term?

Are you ahead now?

What happened ifDid students get learning goals and simple templates to create their own units?

And then a constant catalog of digital tools to practice with and “study appointments” with teachers to achieve the goals when everything else failed and could not progress from one level or area – like a video game – until they had mastered it before .

Would they just sit there and drool and act unsuspectingly? Would that be pedagogical misconduct? Would you create interesting learning paths that fit you perfectly? Would you choose a job that is “too easy”? Cut? If so, would passionate and self-directed pursuit of separate, simple work be more or less worthwhile than the industrialized cognitive food they received?

(Serious question. Could be worse.)

Models that convinced themselves – and then “answered”?

The Eiffel Tower. A Shakespeare sonnet. A Bugatti Veyron. A particle accelerator. A desalination machine. A field of fertile topsoil. A sculpture. An act of kindness. A painting.

They got a “thing” and had to do something with it. Had to deconstruct it somehow – find genius in genius – and then use that idea alone so that her eyes sparkle. No rubric – it didn’t matter how ambitious they got. It was the teacher’s job to help them understand and understand the possibility themselves, but what they did and did was “theirs”.

What if students learned from evolving questions?

Is it enough to learn only through questions? Existing models of learning value react to the work. Reply. “Solutions.” What would happen if we valued questions more? Would a classroom turn into a dark toy of pun and absurdity? Pure rhetoric and semantic gimmicks, like a certain historical gadfly?

What if the students only studied one thing at a time?

And every minute of every day.

And each ‘class’ was a mix? See Combination learning, for example.

Imagine that every mixture is a mixture of critical components of learning. First we would have to determine these ingredients. Collaboration, compelling content, digital tools, questions, workflow templates, texts, learning taxonomies and more. Perhaps a personal – and local – need to understand? What could these open but framed learning experiences look like?

A poem + evaluate + social upheavals in the 1960s in the south

What if iEarning began – and could not be continued without – an intense need to know?

Speaking of “need to know”, what if all learning started there – for each student personally. A concrete and immediate need to understand something was formulated for each student based on their own context, history, and circumstances.

This would not just be a matter of curiosity or of a teacher “hiring” a student to pursue a standard. The need to know is urgent enough that the teacher can create it and then immediately shift its role to a resource of resource and support.

What happened ifStudents could create and share their own learning playlists that build on each other?

That they somehow felt the extraordinary need to create – and then perform – playlists catalyzed by peer pressure? A bit like a modern academic trying to “publish” to drive conversations – or just to get peer approval? What would these playlists look like? How would they be shared? What would teachers do to serve students?

What if eThe actual step in the learning and collaboration process was curated.

Everything they said, wrote, created, etc., in audiovisual or physical form. Podcasts, videos, documents, etc. And then they had to organize them elegantly and convincingly and share them with family and friends.

What if all learning was a question of citizenship?

something like this– Striving for self-knowledge in order to be able to work and live better from moment to moment.

The idea here is not to say that one of the above thoughts is “good”, but rather an overly wordy hope that we might be willing to think about teaching and learning as a matter of the clean sheet design where it is are not sacred cows. And continue trying to understand the cause-and-effect relationship between This Strategy on The College student.

AUGUST FORECAST - The beginning of a new energy year Spirtuality