by STEM
in STEM
5 min read 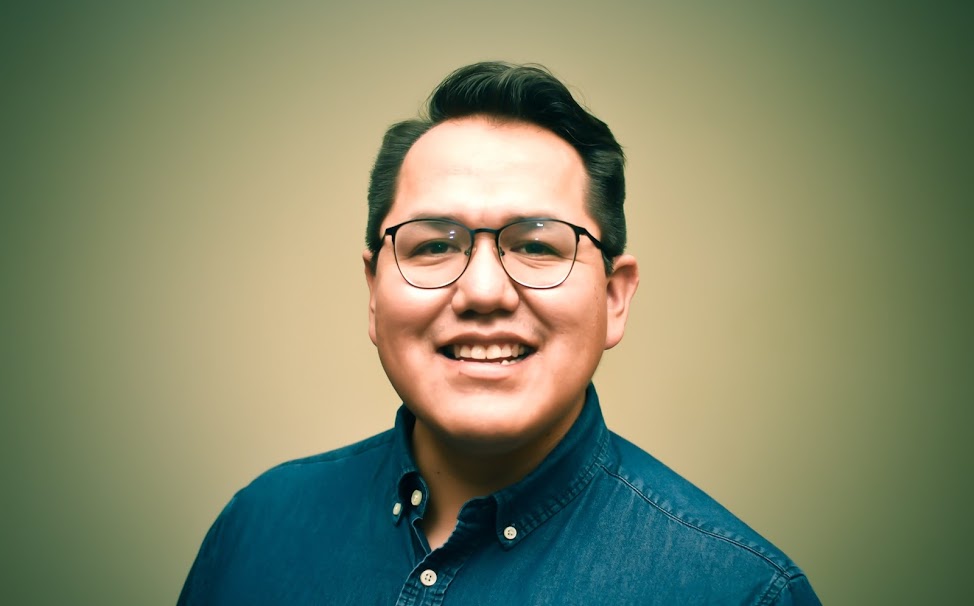 The indigenous scientist featured this week is Aaron Yazzie. Aaron was born in Tuba City, Arizona and grew up in Holbrook, Arizona, the seat of Navajo County.

Yazzie attended Stanford University, where he received a Bachelor of Science degree in mechanical engineering in 2008. In September of that year, he began working for NASA’s Jet Propulsion Laboratory in Pasadena, California. There he designs mechanical systems for robotic space research systems. He contributed to the Mars Science Laboratory rover missions, the Mars InSight Lander Mission, and the Mars 2020 Rover MissionThe latter is scheduled to start on July 30, 2020. You can check out a 3D visualization of the Mars 2020 Perseverance Rover Here.

When he’s not building parts for planetary research vessels, Yazzie enjoys reaching out to young people – especially from indigenous communities – and encouraging them to think about the future of STEM. He is also a Sequoyah Fellow (lifelong member) of the American Indian Science and Engineering Societywhere he tries to increase indigenous representation in STEM fields.

Yazzie took the time during his busy week to answer a few questions I had.

Sara Wilbur: When did you first become interested in STEM?

Aaron Yazzie: I’ve always been interested in being creative and building things. Those early interests put me on my path to engineering – math and science came next.

SW: Tell me about your interest in robotics.

AY: I wish growing up my hometown or school had there been more opportunities (or any opportunities) in robotics (e.g. clubs, competitions like FIRST Robotics, VEX Robotics etc). But there was no such thing. It wasn’t until I went to college that I built my first robot as part of a class. As a mechanical engineer, I designed and built mechanisms and structures. Then you add motors, electronics and computer programming and the field becomes even more challenging and exciting.

SW: How was your transition from Holbrook, Arizona to Palo Alto, California, where you attended Stanford University?

AY: It wasn’t an easy transition. The amount and pace of knowledge transfer was much faster than ever before in a public school in a small town. In addition, I had a very busy schedule for my 4 years up to the Bachelor’s degree as I didn’t have any AP classes to transfer. I quickly learned how to be a better student and a better learner. I also learned how to seek help when I need it. Those tough lessons I learned also followed me to NASA, where I found myself again in a fast-paced learning environment. I got good at lifelong learning. All the work that has been done over the years makes an accomplishment like the launch of Mars 2020 all the more rewarding.

SW: What aspect of your job are you most proud of?

AY: I take pride in the fact that I can help develop knowledge, technology, and science to make a living. I get paid to learn cool things and share them with the world! It’s a privilege. As a by-product, this inspires many to continue their STEM training and make a career.

SW: I can imagine that you inspired other indigenous children to pursue STEM. Can you share any of these experiences?

AY: I try to engage with indigenous students and communities as much as possible. Growing up I didn’t see much tribal representation in places like NASA, so it took me a long time to realize that someone like me might actually belong there. Now I am constantly moved and motivated by the reaction of the indigenous community to see one of their own represented in projects like Mars Curiosity and Mars 2020. I’ve been blessed with a platform to motivate students who are like me.

AY: The Mars 2020 rover, named Perseverance, will go to Mars in a few days (launch window opens on July 30, 2020). It has multiple goals for its mission: to study the geology and climate of Mars, to pave the way for humans to one day explore the planet and determine if there is or ever was life on Mars. This is achieved through a series of sophisticated scientific instruments aboard a car-sized rover with incredible technological capabilities. There is also a Mars helicopter called Ingenuity. This helicopter will be our first flight demonstration on another planet.

One of the Perseverance systems is a sample caching system that is used to drill and collect samples from Martian rocks and regolites [the layer of unconsolidated rocky material covering bedrock] for a possible return to earth in future missions. This is the system I’ve been working on for the past four years. I built the drills that the rover uses to collect samples for study. There are three types of drill bits: a drill that drills a cylindrical core sample of rock, a regolith drill that collects loose rocky material (or regolith), and an abrasive drill that creates flat, shallow abrasions in rocks so we can image below the top layer of weathered rock. These drills can be exchanged for a bit carousel. Endurance has a total of nine bits to choose from.

If you want additional info on the mission that I didn’t cover or are looking for cool pictures, there are plenty of great resources here: https://mars.nasa.gov/mars2020/. 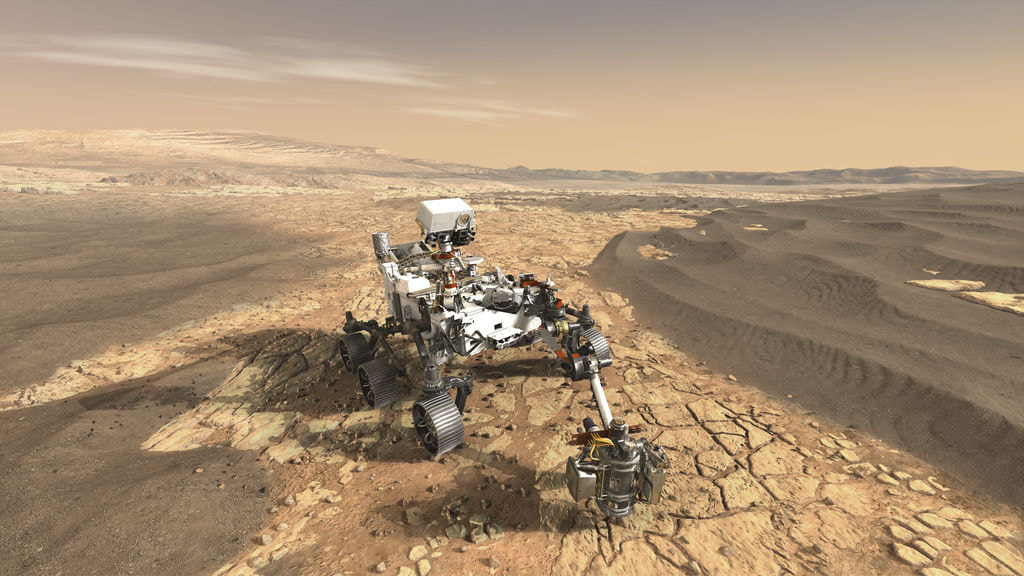 An illustration of perseverance on Mars. Image courtesy of NASA.

Diversity in the center of the earth - Ecuador Tourism