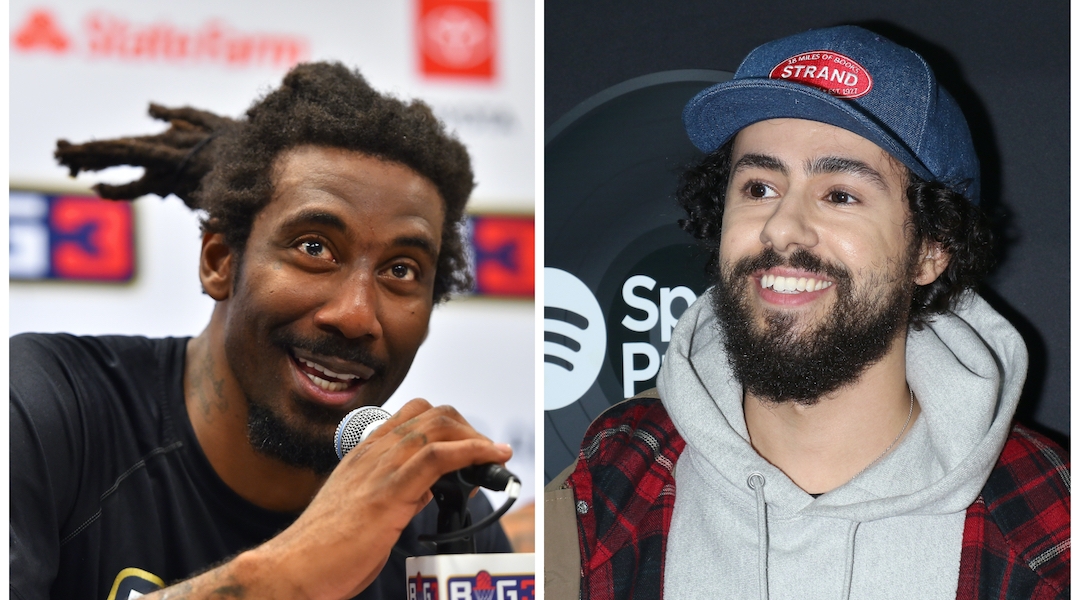 Stoudemire, who played for the Phoenix Suns and New York Knicks among others, has long identified with the African Hebrew-Israelite Movementand said in 2018 that he converted to Judaism. He is a partner in the Israeli basketball team Hapoel Jerusalem and now plays for Maccabi Tel Aviv.

Youssef’s show shows a millennial Muslim character trying to reconcile his religious observation with the modern world in a way that has resonated with many Jewish viewers. The first season of the show also included several Jewish characters and themes.

The interview is part of a magazine by A24, the film and television company that produces “Ramy”. Youssef Gast has released the latest issue called “Keeping the Faith”.

Here are some of the highlights from her chat:

* Stoudemire, who was originally intended for the film “Uncut Gems” (instead of Kevin Garnett), refused to shave his head for the role because he was in the middle of a one and a half year “Nazarite” vow. “

“You can only shave your head [you have] Lock your hair. You can’t drink from the vine, you can’t have wine or whiskey, ketchup, vinegar, ”he said.

* Stoudemire tries to pray three times a day according to the Orthodox tradition.

* Youssef has a funny story with his Jewish agents:

There is this story in Islam about this brotherhood. When the Prophet Muhammad spoke to God, he also spoke to Moses. He spoke to God about Muslims who do 50 prayers a day, and then Prophet Muhammad spoke to Prophet Moses, and Moses thinks, dude, you should go back and try to get a lower number. It will be difficult for your people to do so many days. [laughs] So I always tell my Jewish agents. I think you have always negotiated with us. It’s really interesting to see how the stories influence each other.