To receive a free scholarship to study anywhere click here

The AUN of the American University of Nigeria fired 406 employees in one day due to bankruptcy and the institution’s inability to generate income.

The affected employees received a letter on May 4, in which they terminated their employment. An AUN employee who was affected by the sack and spoke anonymously said that they had not been notified beforehand. 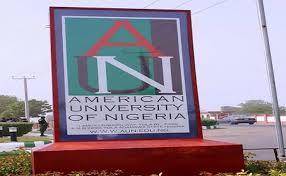 The letter was signed by AUN President, Dawn Dekle, after several meetings with the institution’s board of directors. The management of the institute justified the dismissal as a lack of revenue generation.

It was also found that the academic activities were not really affected by the ban since the institution’s students were sent home before the ban, ended their semester, and wrote their exams online.

To receive a free scholarship to study anywhere click here