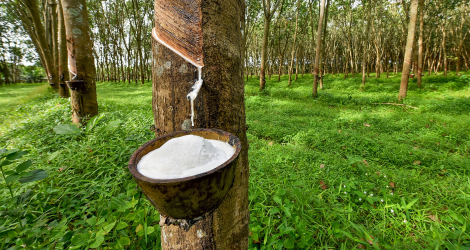 1. Which of the following blood vessels has the smallest diameter?

2. Which of the following substances is the chemical building block of natural rubber that is obtained from trees?

acetylene
Isoprene
Vinyl chloride
None of the above

3. Which Greek ruler sent Megathenes to the Chandragupta Maurya courtyard?

4. In which country will the 2023 Rugby World Cup take place?

5. In which of the following regions does the world’s seventh longest river, the Ob?

6. Adams, Leverrier, Galle and Lassell are some of the rings from which planet?

7. Which organ in the human body is responsible for the water balance?

8. On what day is World Audiovisual Heritage Day celebrated?

9. Paralympics champion Marieke Vervoort died on October 22, 2019 of euthanasia. What nationality was she?