How do you get admission to the Ivy League as a homeschooler? HomeSchool

Why hybrid homeschooling is a good fit for our family HomeSchool 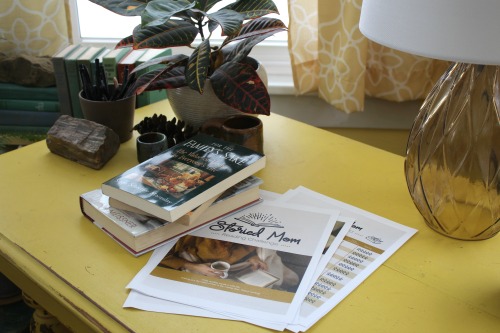 Books change me. I am never quite the same after reading good words. Words make me think. They question my beliefs set in stone. They show me how I can live better in this temporary life and show me ways how I can help others to live better.

At the end of a good book, I’m never the same as me. I am always somehow changed, or at least it should be. Well done words encourage me to stand firmly in what I know is true, but also allow me to bend with grace when I have to. 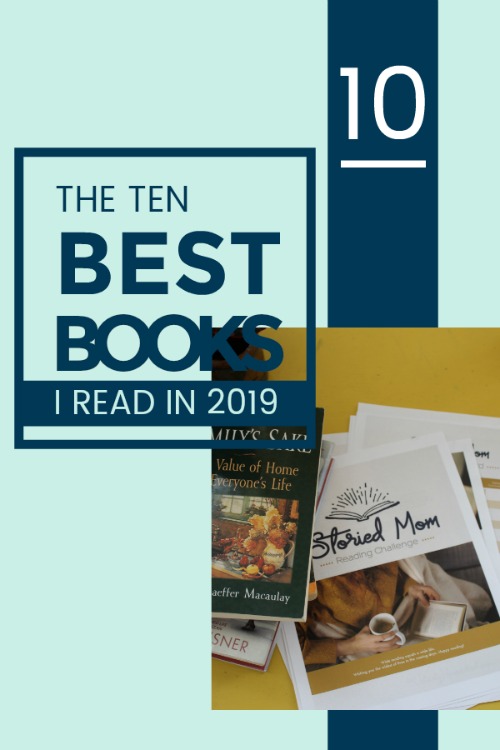 I bent a lot last year. God used his word and the words he inspired in others to teach me many things. I am not the same in January 2020 as in January 2019.

Of course, I put the Bible in its own league. There are no other words that make my temporary self more life-changing and challenging than the truths I have found on its pages in the past twelve months. Psalms, Matthew and 1 & 2 Timothy officially ruined me for anything but the gospel and God’s still low voice in my life.

In addition, a quick look at my monthly reading lists shows that my library card has been used a lot. I started about 45 books last year, but only completed 38 because not all the books I opened were worth my time. And to be honest, some were good enough to complete, but not big enough to recommend. Here is a list of the cream that rose to the top: my five favorite fiction and nonfiction books.

5th Nobody ever asked for it

This was by far one of the best contemporary Christian fiction books I’ve read in a long time. It has credible characters, a convincing action, and, unlike most Christian fictions, does not sound fictional and unnecessarily preaching. Not only does it unpack the very real battle of racial tension in this country, it also reveals the darker side of adoption that no one ever wants to talk about. 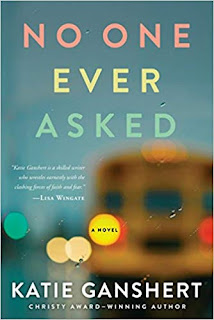 Today’s lost son story gives an insight into a son’s relationship with his broken and injured father. When Cooper O’Conner turns eighteen, he no longer wants to stroll around the country and play hymns to revive his father’s tent. He’s got his sights on Nashville and the fame he’ll have when he arrives. But life takes a dramatic turn and O’Conner finds himself on the street.

I really appreciated this new shoot of an old, cherished story. 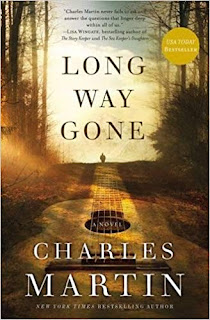 This fan fiction flashes back in time to fill the gaps in Marilla Cuthbert’s childhood: how her mother’s premature death shaped her character and how the burgeoning romance between her and John Blythe to which L.M. Montgomery alluded to in her classic, Anne from Green GablesEnded in a separate way. The author has done a great job of interweaving the characters in the original series as well as some important historical events such as the abolition of slavery and the clash of rival Canadian political groups. 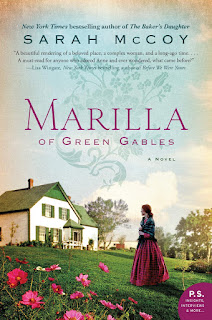 This is the story of two sisters and the role they had to learn to play in occupied France during World War II. Like most sisters, they misunderstand and don’t really appreciate the sacrifice others make to protect the innocent lives of others.

I loved how The Nightingale emphasized the silent and invisible work of women during the war. However, it should be noted that due to the nature of the topic, the book contains graphic scenes and language. 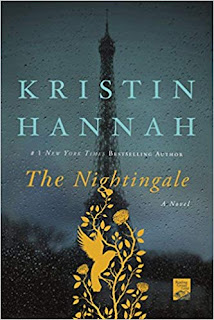 1. Before we were yours

I’m not the one to whirl up padded praise, especially when it comes to books. But I can honestly say that this book is one of the first places on my list of the most popular fictions of all time. Openly based on one of America’s most notorious child trafficking scandals, Before we were yours Almost 80 years old, it tells the story of Rill Foss and her younger siblings, who were kidnapped by Georgia Tann, the famous adoption ring leader at Tennessee Children’s Home.

Like hundreds of children who came before and after them, the Foss children are eventually sold to wealthy families and have to spend the rest of their lives forgetting each other. That is until someone starts digging into the past. 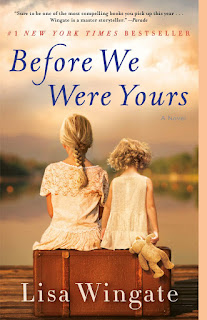 The popular (un-) courageous author and founder of the Becoming Conference, Jen Schmidt, has written a book that consists of part encouragement and part invitation. It acts as a collective call for the reluctant hostess and shows her how to open the door wide to her friends, family and neighbors to impact the next generation. In addition to the personal stories of others who took up the challenge, Schmidt has enclosed many Dear Abby-style letters from women who have had difficulty holding meetings in their homes. She answers every query with practical, everyday tips and complements it with a special feature that is designed to help a woman “improve the ordinary” so as not to exhaust her limited resources of time, talent or money. 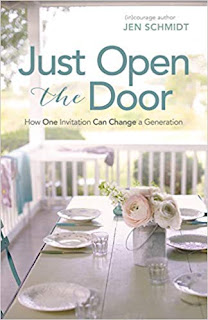 4th At home in the world

To be honest, I have some mixed feelings about this travel memory from Tsh Oxenreider, the former homeschool mother who took her family of five on an adventure around the world. Each chapter details their experiences in a new country and the lessons they learned during their visit. It is an airy, entertaining book in which the reader can take a look at the world without leaving the couch. But sometimes the deep, soul-inspiring message of most memories and screams of First World problems is missing. Still, it’s still one of my favorite readings from the year. 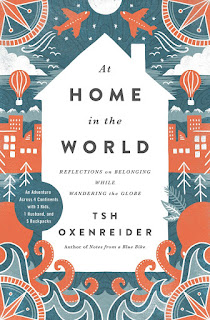 Third The end of the spear

This autobiography by Steve Saint, son of the martyr Nate Saint, was my fulfillment of the October “Missionary Biography” theme for the Storied Mom Reading Challenge.

While writing was a bit tedious in some places, I enjoyed reading about the long-term impact of Operation Auca – the attempt by five American missionaries to spread the gospel to an unreached and “wild” tribe of Ecuadorian indigenous people. 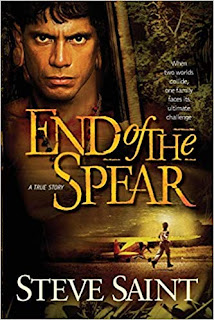 For my November election for the Storied Mom Reading Challenge, I chose this out of control political hit by Nebraskan Senator Ben Sasse. Sure, I didn’t really read it. I listened to it for free Libby app from my local library. I only mention this because she is packed with statistics and “jargon” of social capital that could be a little tedious to read quietly. However, the audio version gives these otherwise apathetic facts a voice and delivers them in one fell swoop.

Sasse tries to show the multifaceted causes of the collapse of the community and the friendly discussion in our nation and to make cross-party and non-political proposals for changes. 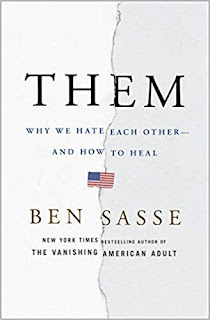 1. The gospel comes with a house key

Part of memoirs and part of mantra, this book is a call to radical hospitality, written by a former lesbian, through the sincere love and firm truth offered by a family who is ready to invite you to your table was brought to the gospel. I appreciate how the author in the Church recognized long-standing hypocrisy on this divisive subject without worrying about God’s holiness and righteousness. 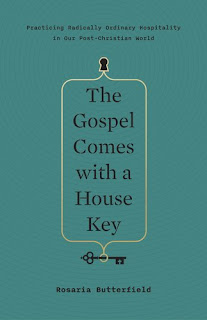 So there is my list – the best of the best from my bookshelf for 2019. Admittedly, I didn’t always agree with every line that I read in one of these titles. But that’s all part of the molding process. I had to investigate what and why I believe how I am doing it, and stand firm on the truth that I know is true and make myself stronger than I was before turning the page. I am a different ME because I have read each of them.

And what about you? What were your favorite readings from last year?

Set your homeschool day to autopilot!

Thanks a lot! Your order cards will be sent to your inbox shortly.

The power of evidence (part 2 of 2) : Educational Technology