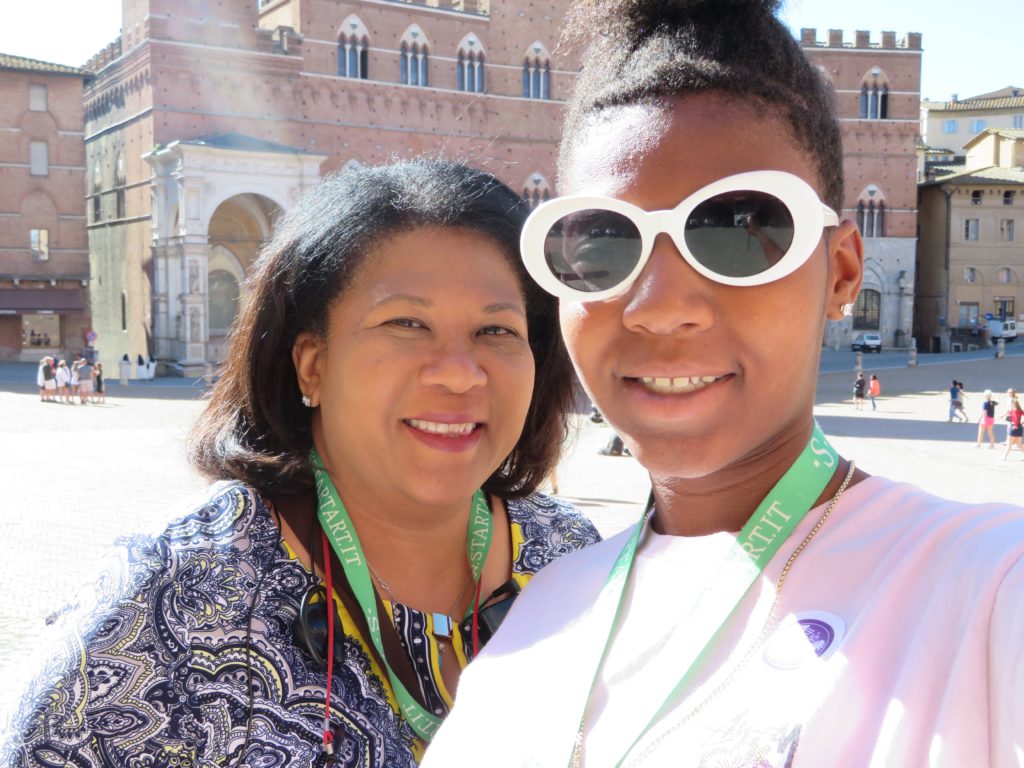 If you don’t live under a rock, you know that the Duke and Duchess of Sussex have decided to step down as senior members of the royal family. Did you even know that there are high-ranking royals? Following the Bombshell announcement, they are giving up their HRH status by negotiating with the Queen, which means that when repaying renovation work to their Queen, Frogmore Cottage will not have to bow or speak to “Her Royal Highness”.

Much of this decision about the Horror of Horror has been done, but don’t forget that Harry’s mother, the late Princess Diana, lost her HRC status when she divorced Prince Charles.

Last night, Prince Harry made a statement at an event organized for the supporters of his Sentebale charity (Sentebale supports mental health and wellbeing in HIV-infected children). Recall Princess Diana, who is known to have destigmatized HIV by hugging those affected by the disease.

There were many statements that stood for me if you take into account all “sources” of the Royals.

But that’s a quote that struck me the most because we are all at one time in our lives.

“We’re making a leap in confidence – thank you for giving me the courage to take this next step.”

Make a leap in faith

Life is not static or linear, there are ups and downs, good and bad times and there are moments when we make a leap of faith.

I think back all my life and while it was a big decision and a scary decision, some worked and some didn’t. 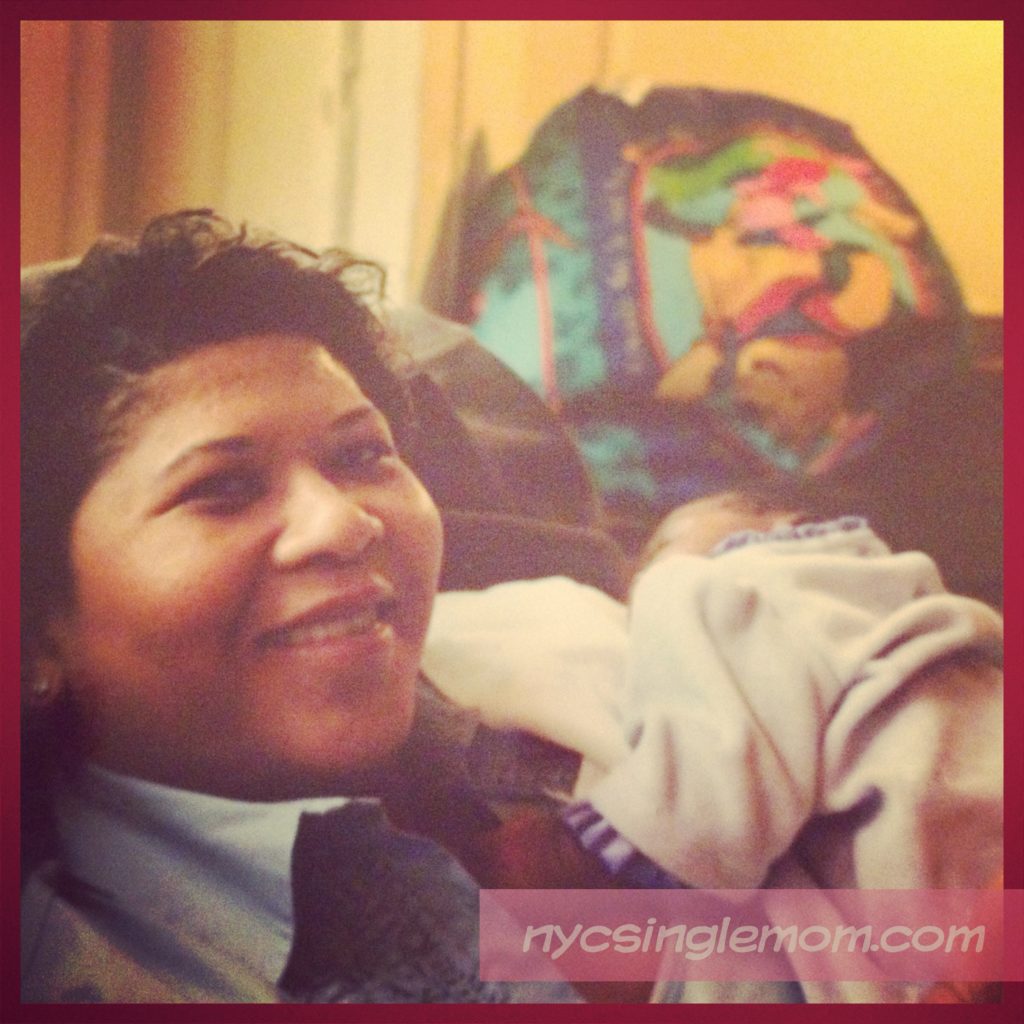 So I greet Prince Harry and his wife, the Duchess of Sussex, for their leap in faith. Because I have said many times that Prince Harry is the sixth king and when Prince Charles becomes king and Prince William ascends, Harry will be out of sight, just like Prince Charles’ siblings.

Tell us when you made a “leap of faith”.