The countdown is running!
Just a few more hours to make a difference!

Your gift will help us change the numbers!

Did you know that mothers lead more than 80% of single parents?
88.4% of single mothers live in poverty, 51.9% in extreme poverty, there is little chance of improving the situation. Your limited financial situation is a constant obstacle to growth.

Today, every fourth child under the age of 18 – a total of around 16.4 million – is raised without a father. The majority of all single parents in the United States are single mothers.

Children who only grow up with one of their biological parents (almost always the mother) are disadvantaged in a large number of cases.

Children of single parents suffer measurable damage.
Single mothers works tirelessly to support single mothers. It is our hope to change the projections for their children and give them the opportunity to live in a world with the same gifts that other children could have.
DONATE TODAY! 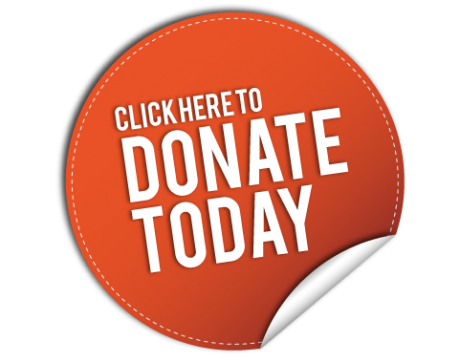