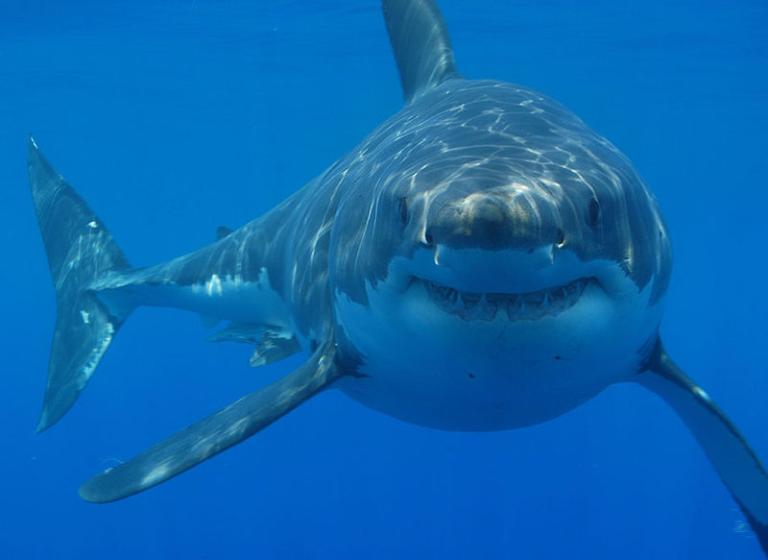 By James A. Haught

I live on the edge of the forest in a two-family house with a son, a daughter-in-law and five grandchildren. On my porch I have bird feeders with sunflower seeds, ears of corn and wild bird seeds. The grandchildren and I are happy when half a dozen squirrels frolic on trees, nibbling food and spilling seeds that attract fluttering birds.

One day something ugly happened. A big brown hawk rushed down, grabbed a shrieking squirrel, killed it with terrible claws, and flew away with the corpse. I was stunned and ill. I'm thankful that the kids did not see it.

I was angry with the evil hawk. But I realized that hawks have to live on eating smaller animals. You can not eat berries. You have no choice but to be a murderer.

When all nature is created by a loving, merciful, merciful Father, there is something wrong. Such a creator would certainly not make reckless predators like the hawk who killed my half-tamed squirrel.

And the problem includes killing animals and many other horrors. Why should a benevolent creator develop breast cancer to kill women, leukemia to kill children, parasites to devastate Africans etc? Why would a loving creator make tornadoes to kill defenseless camper, earthquakes to kill thousands in India, hurricane tides to drown a multitude of Hondurans, volcanoes to exterminate islanders, and famines to starve skeletal Sudanese children?

What does all this say about the designer when there is "intelligent design," as the proponents of Creation claim? No one would invent such terrible tortures. With all our mistakes, people are friendlier.

In philosophy, this dilemma is called "the problem of evil". It has been discussed since ancient Greece – and no one has found a credible answer. Epicurus asked how a benevolent deity could do nothing against unrestrained suffering. Voltaire called a terrible earthquake in Lisbon an example of pure cruelty. Thinkers have considered variations of this puzzle over the centuries.

Mark Twain discussed an aspect in Letters from the earth:

"The spider kills the fly and eats it. The bird kills the spider and eats it. the wildcat kills the goose; Well, they all kill each other. It's murder across the board. There are countless creatures here, and all kill, kill, kill. They are all killers. "

Rabbi Harold Kushner discussed another aspect in When bad things happen to good people, The book ponders the puzzling mystery: Why did God let the Rabbi's son die despite all the prayers of a terrible disease?

Most intelligent clergymen are quietly silent on this crazy question. But a few flat thinkers give answers. Charles Colson, the Watergate crook who had undergone a fundamentalist conversion, wrote a book in 1999 entitled The problem of evil, In it he claims that the all-loving God in Eden has created a pure paradise in which humans never became ill, animals did not eat (lions probably ate grass) and there were no natural tragedies. But when Adam and Eve ate the forbidden fruit, they brought evil into the world: lions began to eat antelopes, humans got cancer, earthquakes and tornadoes ravaged the planet, etc.

I am amazed that a former White House attorney has such a childish concept of reality. He has overlooked one obvious point: when illness, death, disasters and devastation came into the world as a punishment for biting fruits, it is inevitable that the merciful God would either send or allow the horrors. So they are attributed to him.

For thinking people, there is only one possible answer to the age-old problem of evil: the all-loving father, who is proclaimed by many faiths, can not exist. Simple logic makes this conclusion inevitable. Logic does not exclude a sadistic creator – but it excludes a compassionate one. I wonder why this obvious piece of reason never permeates the world of theology.