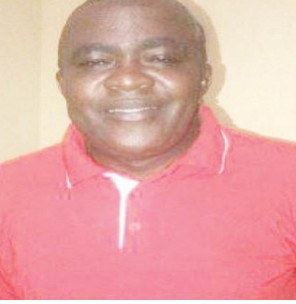 A man was arrested for beating his daughter and a neighbor after he entered her home during sex.

Zanele Hadebe, 22, brought her neighbor / friend Tanaka Moyo, 30, to her home in Bulawayo, Zimbabwe. While having sex, her father Felix Hadebe (55) returned home and beat her with a metal rod.

Moyo escaped after being hit only a few times, but Zanele was handed over to her father and he beat her.

Neighbors heard their screams and came to their rescue, but when they arrived, she was in poor condition. She was taken to Mpilo Central Hospital.

The father was arrested for battery.

Zanele, who has since recovered, told B-Metro that her father should have knocked first before storming into her room.

He should have knocked because I have the right to privacy because it's my room.

She added that anger should never cause a parent to beat a child the way their dad did.