The prince is a low perennial plant with a creeping rhizome (it is located in the ground at a depth of up to twenty-five centimeters). The princess has branching stems, and this plant does not form the so-called whiskers. The leaves of the princess to some extent resemble strawberry, and the fruit has common features with blackberries or raspberries and weighs about 1-2 grams.

This berry is distinguished by a bright sour-sweet taste, and in its aroma you can catch something like an exotic pineapple. It is possible to meet the prince in deciduous or coniferous forests, in wet meadows, in swamps, lakes and rivers.

Flowering princess usually starts in the last days of May and lasts, as practice shows, from 25 to 35 days. It is quite easy to recognize its flowers – they open one at a time on the tips of the shoots and have at least five petals of violet-pink shade. 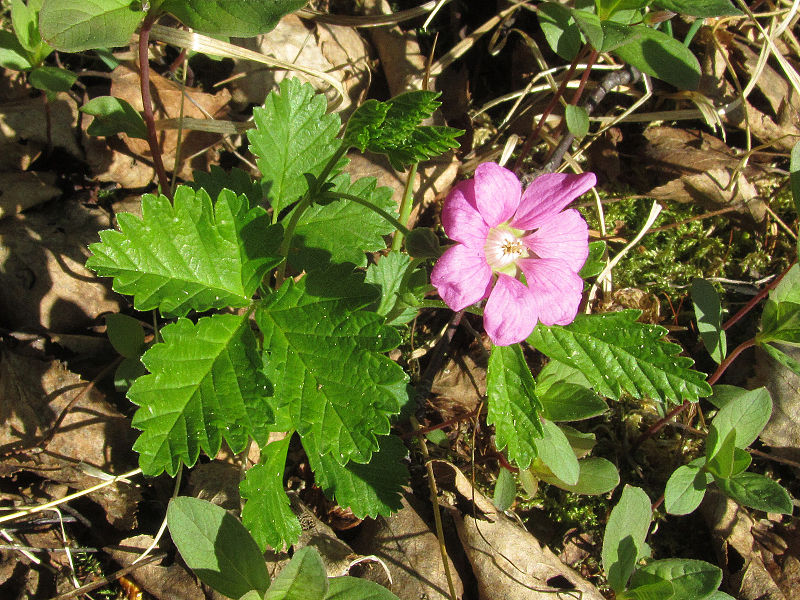 In medieval Russia, this berry enjoyed great honor – it was just eaten and used for medicinal purposes. For a long time in Karelian settlements, princes were engaged in growing up specially. In different sources, you can find other names of this berry – raspberry, mammur, moss raspberry, prince berry, drupe.

Knyazhenika gets accustomed to new places practically without problems and does not require super-complicated care. It can also be raised in summer cottages; you only need to provide conditions close to natural. It is advisable to plant at least two different varieties of princess at the same time, since this berry needs cross-pollination.

It should be remembered that the final color of the fruits of the princess will depend on the level of illumination. If the sun is not enough, the berries will be red-white. And with an abundance of sunlight, you can get dark cherry berries.

Collection princes held up to three times per season, in July and August. And, as a rule, in the northern areas the yields of the princess are noticeably higher than in the southern ones (because the northern climate suits her more).

The princess has a lot of carbohydrates, glucose and fructose, citric and malic acids, tannins and volatile essential oils. In addition, the berries (as, indeed, in the leaves) contain saponins and flavonoids in significant doses.

Berries princes allowed to be eaten either immediately after collection, and in processed form. They are quite suitable for creating jams, compotes, various liqueurs and juices. Drink from the newly collected princess helps to bring down the temperature that has risen, relieves thirst from hot days, tones and has a tonic effect. The pre-dried leaves of this plant can also be used – you can brew a wonderful herbal tea from them.