Contact: [email protected]
Amazing Reveal > Nigerian > The reasons for the ban on nudity in Russia 🚩 Religion 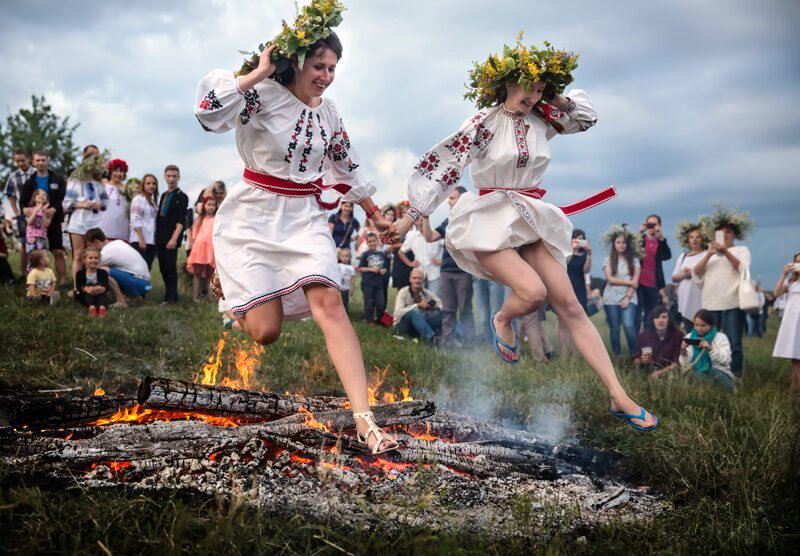 Pagans believed that female nudity saved villages from epidemics. At this time, they had to bypass them naked, driving away from the villages every sickness. And in order to protect her housing, the woman stripped naked and in such a way she poured grain around her house.

There was such a ritual: if a woman could not get pregnant, then she had to sleep on a moonlit night naked or in the afternoon walk under the sun through the field in a similar way. In order for mother earth to give a rich harvest, the girls barely bypassed all the fields, as if sharing birth with the earth.

With regards to men, then they did not stay away. So that the earth would bear fruit well, they would undress and roll on it naked. They conducted sexual acts right in the fields on the ground or imitated them. And if it was not raining, the girls laid bare their genitals to excite the sky. Aroused, it had to send them rain. In order to be always beautiful and young, the girls bathed in the dew in the morning.

Christianity tried to save people from pagan habits (wean them). Nudity was considered a great sin and was allowed only when bathing in the baths. The new era of the ban on nudity did not allow even the spouses to undress in front of each other. 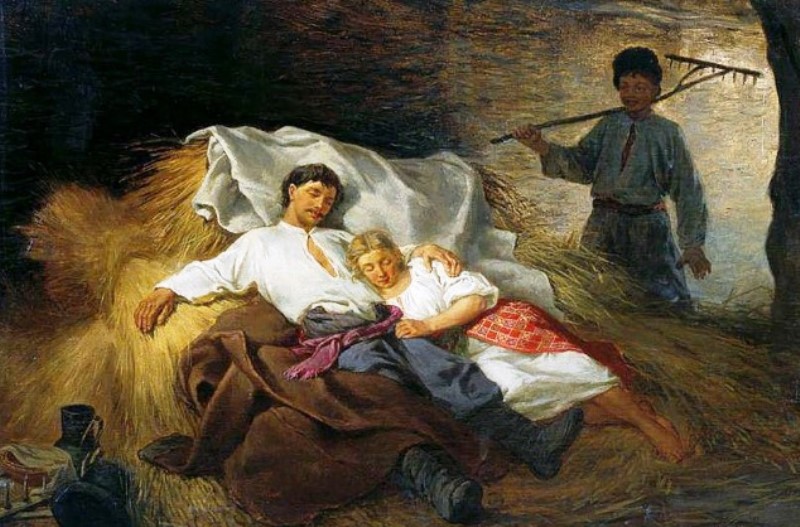 The woman had no right to take off her shirt at night. 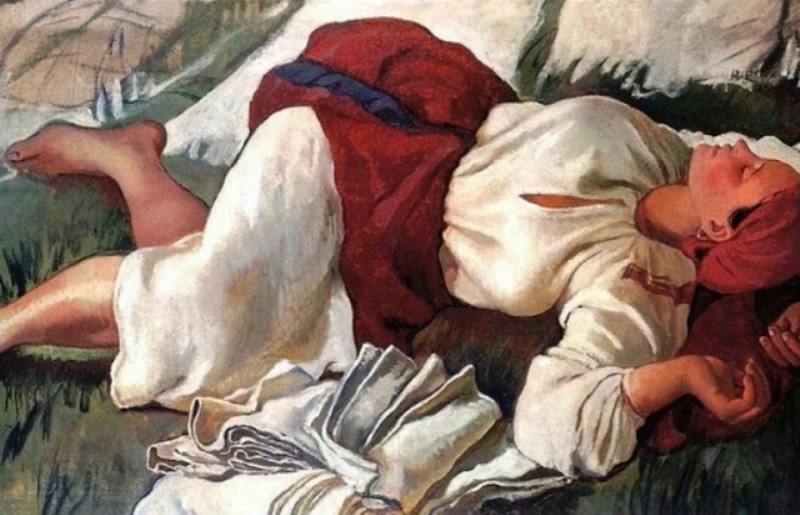 As for the night, even the pagans, avoided at this time to sleep naked. They believed that at night a naked man was completely vulnerable. Dark forces can take advantage of his nakedness and defenselessness, taking possession of him. And, tempted by the female body, evil spirits could move into it.

The ban on nudity existed not only in Russia, but also in many other European countries. In the Muslim states, especially for women, it is even stricter. They are not only forbidden to bare the body, but also to show any part of it, even the hands. It follows that different religions have the same historical root.

So, the reasons for the prohibitions on the naked body of our ancestors was enough.