BMW and Daimler have finally officially unveiled theirs Joint ventures in the field of mobility. What was originally considered a massive stand-alone investment was split into five separate joint ventures, each of which appears to be managing one side of the business. However, they will not have an easy life, partly because of competitors like Uber, Didi and Lyft. However, BMW and Daimler have a plan based largely on trust, according to CEOs.

In talks with the media in Berlin, the managers of the two arch rivals from Germany spoke at the start of the five new ventures about how their new businesses stand out from the others. The most important differentiator will be the confidence built up in recent decades, as both BMW and Daimler have worked closely with their clients and local authorities on a number of projects. 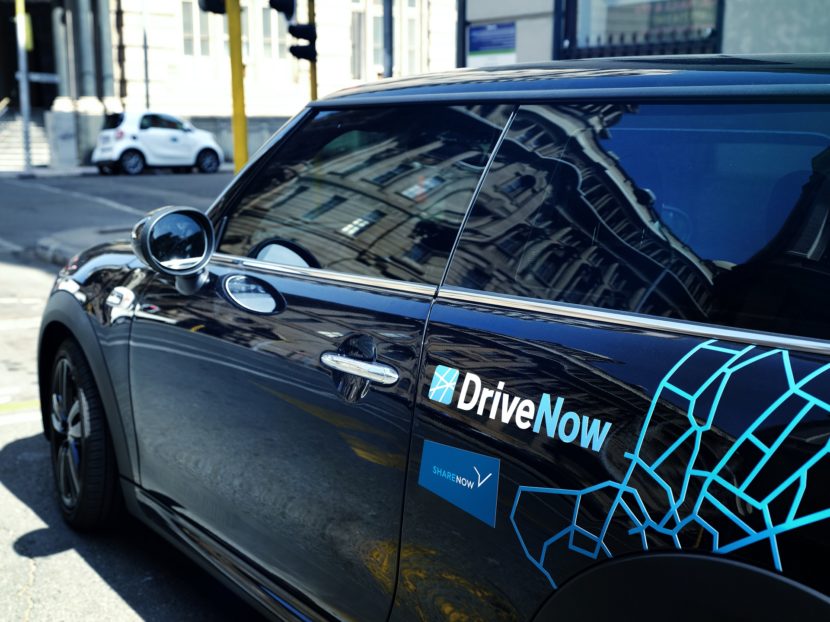 "While our customers trust the security our cars provide for their lives, they also rely on the security of their data in our hands. This is an inherent advantage that we can offer, "said Daimler CEO Dieter Zetsche to reporters Automotive News Europe at the unveiling of their new joint venture in Berlin. To be honest, tech companies like Uber have recently lost ground due to their own actions. The sale of customer data without consent and its use against it is definitely not only harmful to Uber, but also to Facebook and others.

That's not an issue at Mercedes-Benz and BMW. In addition, these automakers have had to work with authorities for much longer, creating links that will help them later on. For example, the charging business for electric vehicles, ChargeNow, will be heavily reliant on on-site support and vice versa as solutions are sought to launch this plethora of vehicles from the age of the modern era. The fact that this new collaboration involves not just hail but more intermodal travel can make them meaningful. 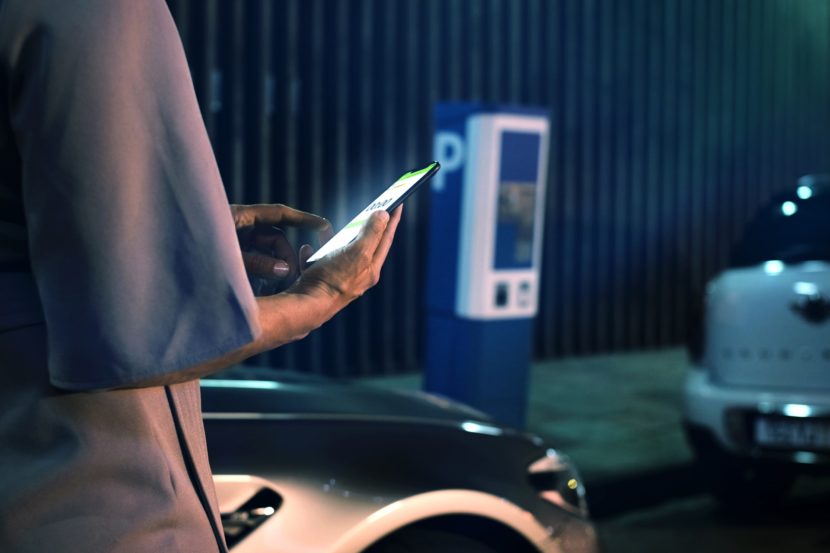 "We are a good partner for cities and governments, and we have proven that," said BMW CEO Harald Krueger. "We can offer cities complete mobility solutions for the future (…), not just a single piece. Here we are different. "This really is a unique selling point and it looks as if BMW and Daimler could do something here. With 60 million customers in their database and transactions valued at 3 billion euros, we are looking at a possible revolution in the way we navigate cities.