The head of the Ministry of Environment Dmitry Kobylkin dismissed Ruslan Gorring after distributing videos with him on social networks. There will also be an audit of the financial and economic activities of Rosgeologia.

The deputy head of Rosgeology, Ruslan Horring, was fired after a video was distributed on the Internet, in which he behaves inappropriately. The corresponding order was signed by the head of the Ministry of Environment Dmitry Kobylkin. This is stated in the message of the Ministry, received in RBC.

“After yesterday’s outrageous video on social networks with the participation of Rosgeologia’s state corporation head, Dmitry Kobylkin, the Ministry of Natural Resources and Environment of Russia, ordered to dismiss the person involved in the scandal, the first deputy general director of the company Ruslan Gorring,” the report said.

It is noted that Roman Panov, general director of Rosgeology, was reprimanded.

As the press secretary of Kobylkina Natalya Khlopunova clarified to RBC, the matter will not be limited to dismissing Gorring. The Ministry of Natural Resources has appealed to law enforcement agencies, they will conduct an audit of the financial and economic activities of Rosgeology on all issues that Gorring was in charge of. Commenting on the future of Panova, the spokeswoman said that "verification will show." 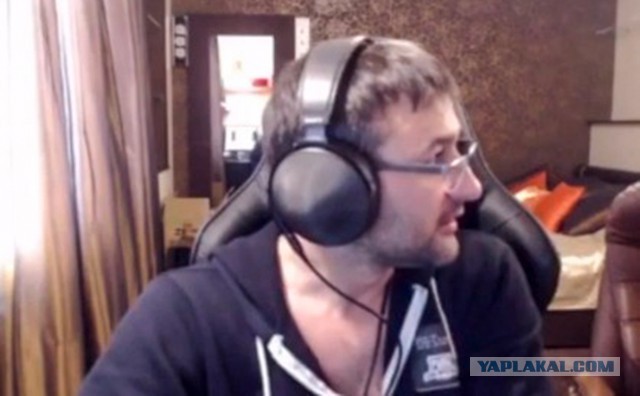