by Amazingreveal
in Nigerian
3 min read

Motives for the creation of the Large Hadron Collider

Usually people are afraid of what they do not understand. Therefore, before sharpening the pitchfork and attacking, let's take a closer look at the technology. Despite our understanding of physics, the structure of the Universe and the laws of outer space, we still do not know how the world appeared, what it was before the Big Bang and what theory to explain everything that happens around.

There are many ideas and theories (string theory, standard model, supergravity, etc.) that offer different solutions to problems. But the snag is that it is impossible to test these ideas experimentally, because we do not have enough energy. Here comes the saving tank.

What are we dealing with? 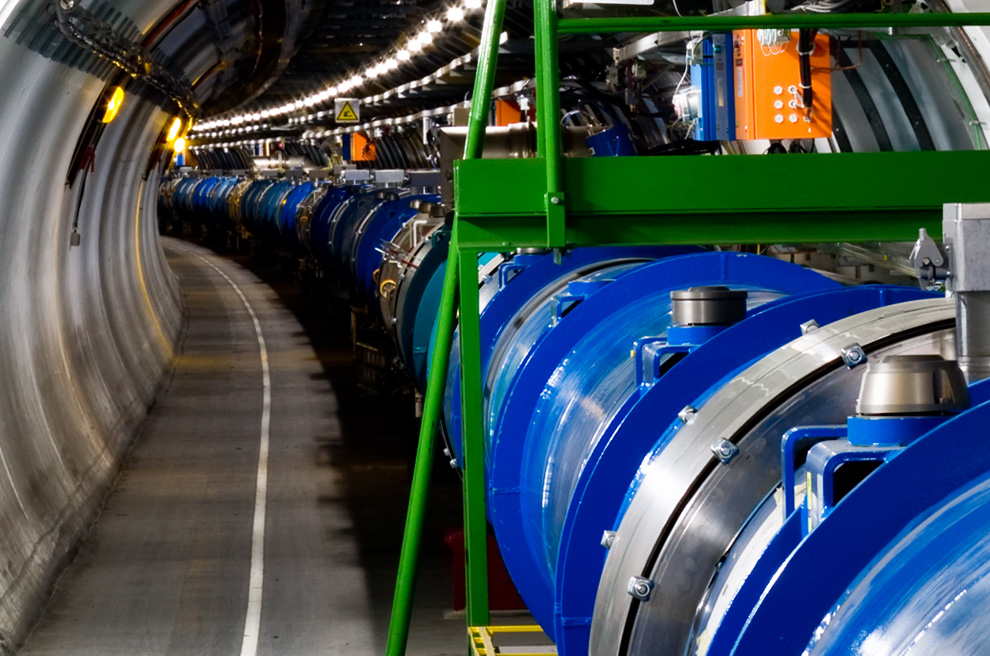 The Large Hadron Collider is an extremely complex and powerful accelerator of elementary particles. The whole model is used to accelerate at maximum speeds protons and heavy ions, fixing the changes. The idea of ​​creating such a technology arose back in 1984, and the official implementation of the project came in 2006.

The LHC is a 27-kilometer underground tunnel (installed at a depth of 100 m), made in the form of a closed ring. It is located 15 km from Geneva between France and Switzerland. Managed by representatives of CERN.

Believe me, for the scientific world the LHC has become a real breakthrough, because it helped to confirm the existence of the Higgs boson (“a particle of God”), find new elements and confirm or reject some important hypotheses. In fact, with his help, it is possible to penetrate the essence of matter as deeply as possible, and therefore to answer the most fundamental questions about the existence of everything.

To understand his main task, you only need to know English. The word "collider" is translated as "the one who collides." That is, this machine collides elementary particles at maximum acceleration, close to the speed of light.

Is total destruction threatening us? 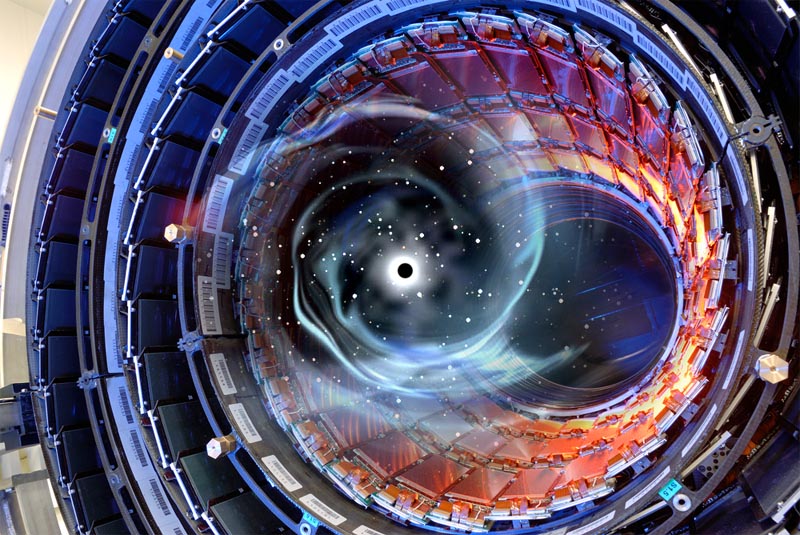 For a long time the issue of the security of such a device has been widely discussed. Moreover, some still sincerely believe that the explosion of the LHC will lead to the destruction of the Earth, in place of which there will be a giant black hole. It should be understood that the researchers conducted various experiments and tests, proving that this is only fiction.

But not everything is so simple. The point of view of the scientist and physicist Stephen Hawking, who was wary of the Higgs boson, was a little scary. He believed that the boson is devoid of stability, which means that under certain unsuccessful conditions it will cause the collapse of the vacuum. Where it leads? Just to erase the concepts of space and time!

However, for such a scenario, the BAC should cover the entire planet in size. Of course, a project is being developed to increase the size of the collider from 27 km to 100 km. But this is still not enough for Hawking's beatings to be confirmed. 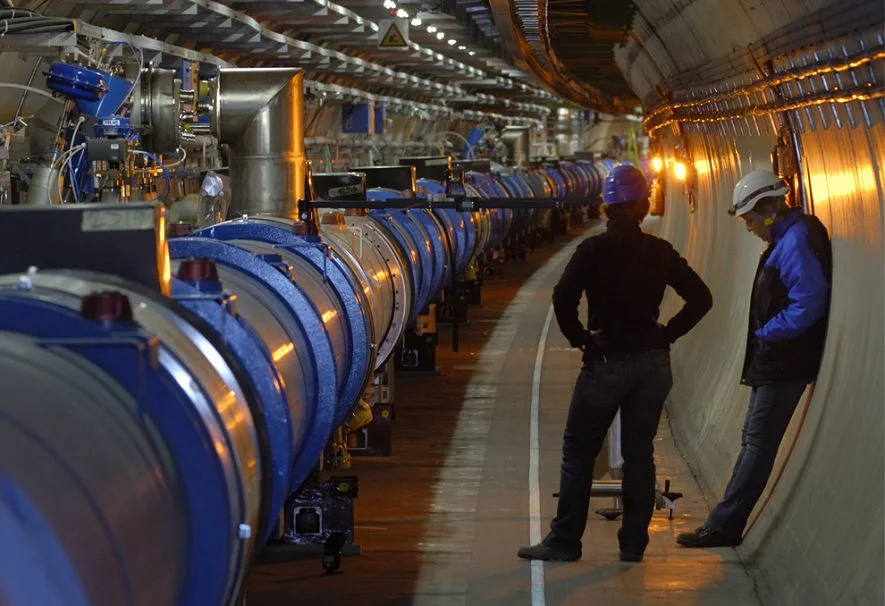 If at CERN they really do not hide anything, and the LHC performs the duties of colliding elementary particles, then you should not worry about the existence of all life. But some speculation do not give rest. For example, there are a number of well-known and influential scientists who are convinced that the Large Hadron Collider was created to open a portal to another world. Moreover, it is precisely the action of the LHC that various cataclysms on the Earth are attributed to or sharp changes in the weather.

The 2016 case seems interesting. Edward Mantill, who led the nuclear research team, suddenly committed suicide, having managed to destroy all of his notes, ideas, documents, and ideas. However, a note was found on the table stating that the LHC provided breakthrough knowledge that could destroy the entire Earth. He also added that the collider serves as a key to unlock the doors to uncharted worlds, and scientists have already learned how to do this, but do not yet know how to close these “tunnels”.

"I want a man so bad" - actress Nazo Ekezie -Nigerian

Kia, who does not hire celebrity for his Super Bowl LIII ad -Cars Automobiles

Fried chicken could take you to an early grave, study finds - kyllesmed