South Africa has raised its minimum wage to N126,480 per month. The news comes at a time when Nigerian workers are unsure that their struggle for a N30,000 minimum wage would lead to a result. 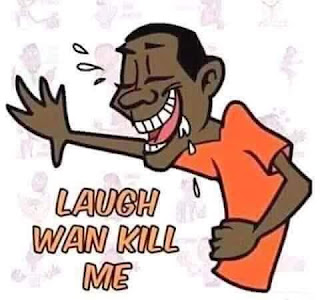 The Global Wage Report 2018/19 published yesterday shows that global wage growth has also reached a 10-year low, the last of its kind in 2007.

The president of South Africa, Cyril Ramaphosa, said the salary, which would come into force on January 1, 2019, would benefit about six million workers currently earning R7,700 (N97,495).

Kingsley Obom-Egbulem:Your Home is Not Safe Because You're Living with a Predator-Nigerian