Biologists have determined the molecular pathway that releases dopamine after alcohol enters the body. If it is acted on, the brain may cease to perceive alcohol as a source of relaxation and pleasure.

When alcohol reaches the brain, it affects the neurons in a particular region of the organ – the ventral tegmental region. This “pleasure center” releases dopamine, which creates a pleasant sensation in the person and the need to strengthen these emotions. Scientists from the United States proved that the potassium channel KCNK13 is responsible for the process, according to the website of the University of Illinois in Chicago.

The potassium channel KCNK13 is located inside the neuronal membrane. If it is blocked, the neurons will increase their activity and release more dopamine.

“Without the influence of alcohol, the channel will not be able to stimulate the release of dopamine. Obviously, his work is specific to getting pleasure from alcohol, so KCNK13 will be an excellent target for treating people with alcohol addiction, ”says researcher Marc Bordi.

In experiments with mice, the team reduced the level of KCNK13 by 15% in one group of rodents. As a result, they drank 20-30% more alcohol than normal mice. Scientists attribute this to the fact that they wanted to get the desired pleasure from alcohol, but did not achieve the effect, since less dopamine was released to the brain.

For some people, the level of this channel is lower, so they need a lot more alcohol to achieve the desired effect, which increases the risk of health disorders due to alcohol, says Bordi.

The team is now exploring how selective channel manipulation in other areas of the brain can affect dependent behavior. The new goal is to create effective drugs that will fight alcohol dependence on the principle of completely “turning off” the found channel.

Moderate drinking for many years was considered beneficial to health. However, recent findings of scientists prove that alcohol is harmful in any doses. This is the main factor of premature death and disability in age from 15 to 49 years. 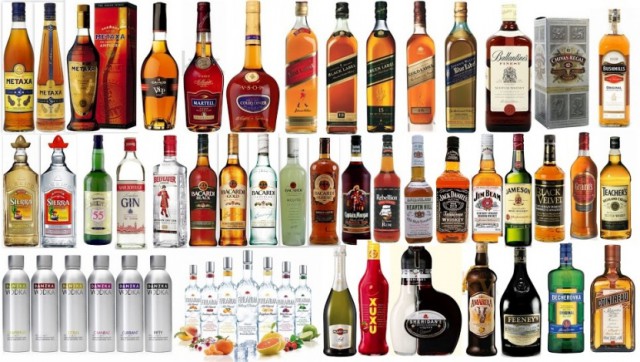 Amazing Reveal > Nigerian > Found a "switch" of pleasure from alcohol