A non-school challenge: In search of joy Unschooling

Suspense, level up or not Unschooling

Good grades without any school years? Yes! Here is the recipe. Unschooling

We stayed at Ballarat for a few days as part of the Sovereign Hill Camp. Alex said it looked like the wild west. We looked for gold – Alex went to the guide for guidance. He also tried out the different machines. We found a few spots. We did a mine tour that the children really liked. Attended an educational program on toys and school in the gold rush era was fine. We bought Lolies (the highlight) and went back to the caravan park, where we stayed with friends and the children spent hours on the jumping pillow! In fact, we were there the next day with some friends who made them! We took some board games with us, which was useful since it was wet. There was also giant chess (Alex loves and he helped his friend play). We visited a mime that we couldn’t see very well. They enjoyed Oliver Twist, but we drove halfway through Little Red Riding Hood. Aklex noticed that the hunter went like Donald Duck! On our last day we visited Sovereign Hill again – did more gold panning, watched candy being made, watched a musket-firing demo (Alex watched and interacted attentively), took a tour of a mine (Alex was super impressed with the Size of the gold nugget) found!) It was good to come home to Vio after 2 nights – Alex sat with his arms around him all evening.

And here are the pictures:

Dancing with friends in the museum 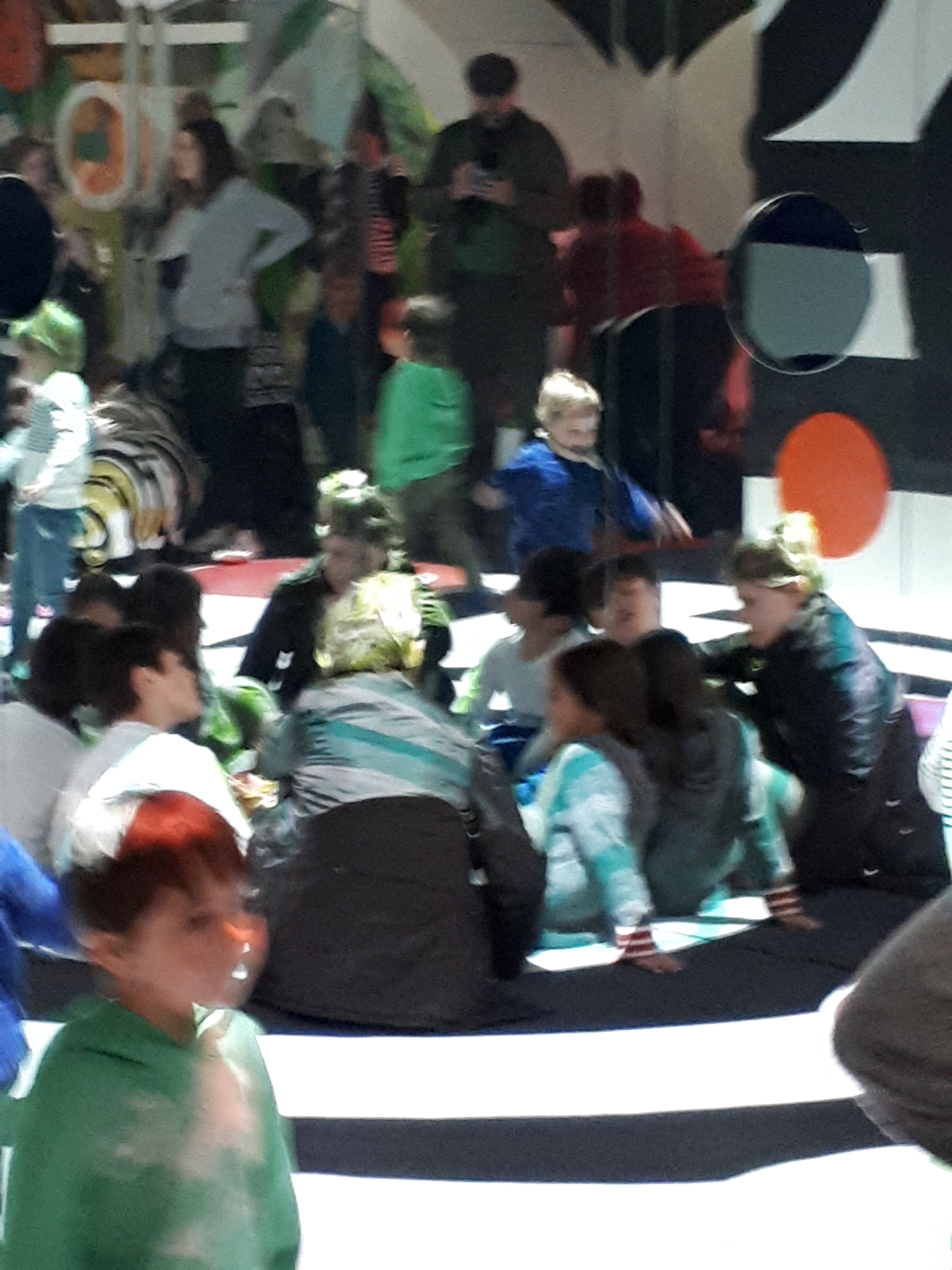 Acedia - What the Desert Fathers teach us about postponement Christianity