Beyond the Picket Fence: New Coat and Changes UpCycling

I have a large wooden box with recyclable materials that I keep for possible DIY projects. When browsing, I took a used box from a gift my daughter had received for her birthday. The box was thick, so I wanted to do something that could withstand even if I cut through it.

Next I entered my daughter’s room and was looking for a useful and functional DIY that I could make for her room. Her hair ties were in a large jar that was properly stored, but I was thinking of a nicer way to organize them.

This is a simple DIY and so so cheap to make.

Find a used box. Toy boxes of gifts that your children have received are great to use, as they are mostly made of sturdy and sturdy cardboard. 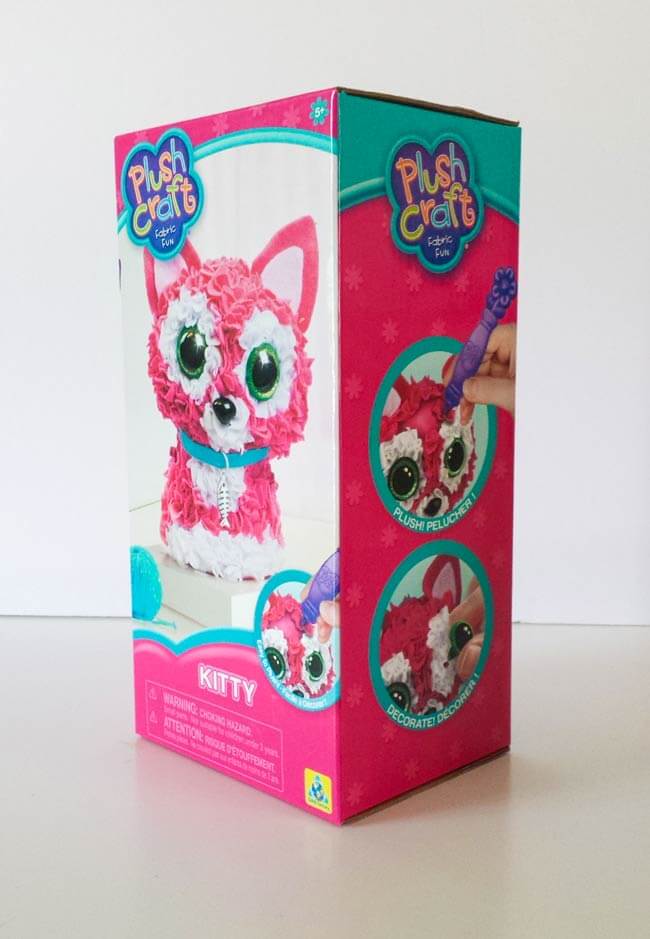 Use a ruler and measure about 6 inches from the bottom and make a straight horizontal line around the box. 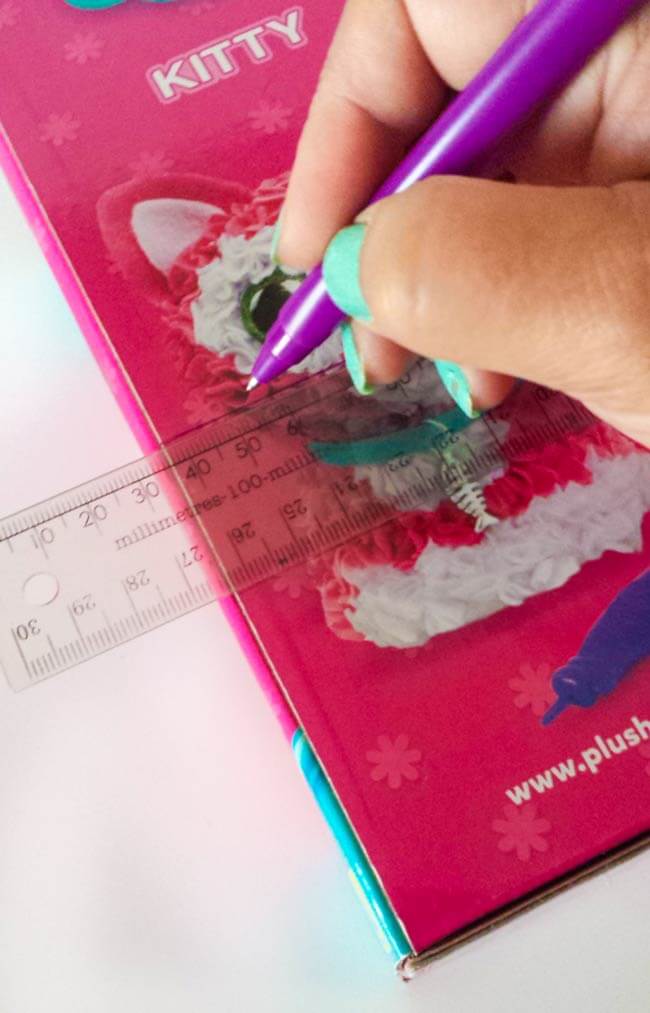 Make a freehand drawing of ice cream scoops and popsicles on the other sides of the box with a pen. 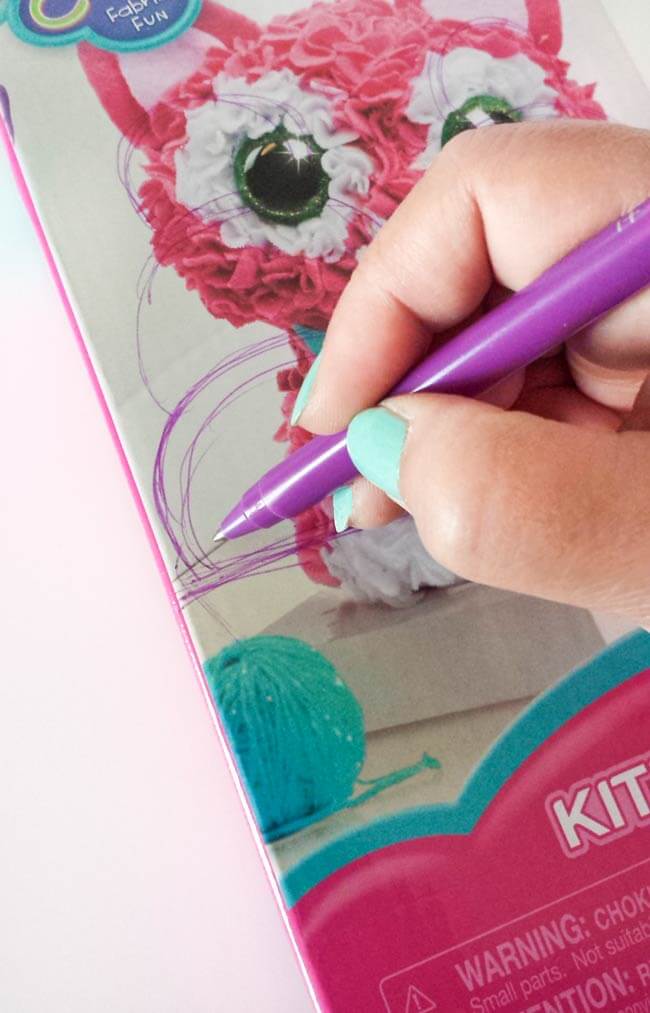 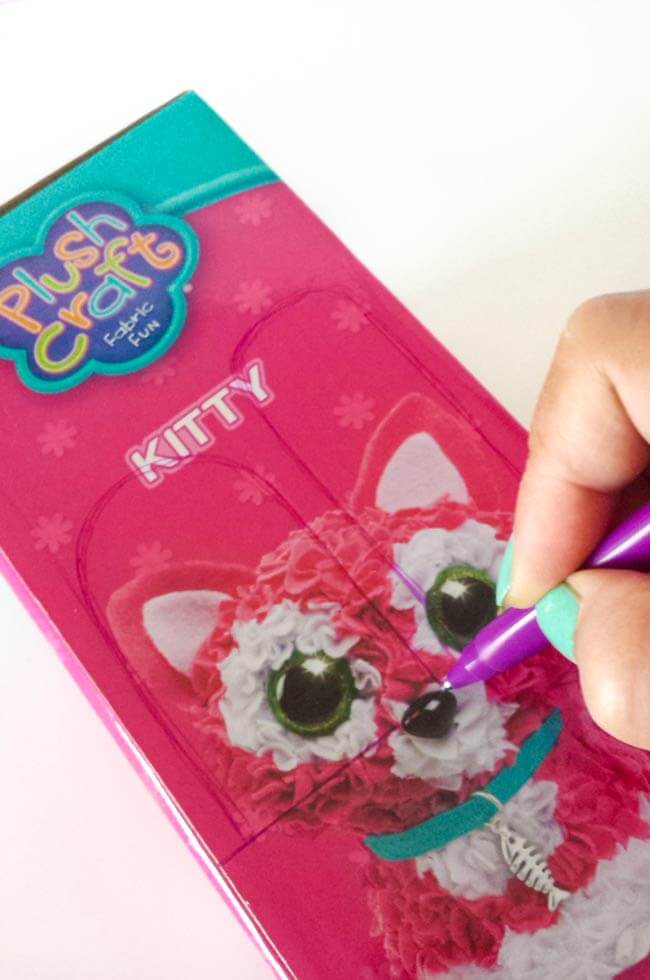 Get your X-Acto knife and cut the box according to the shape of your ice cream scoops and popsicles. Do not cut away the lower part, which is approximately 6 inches high. 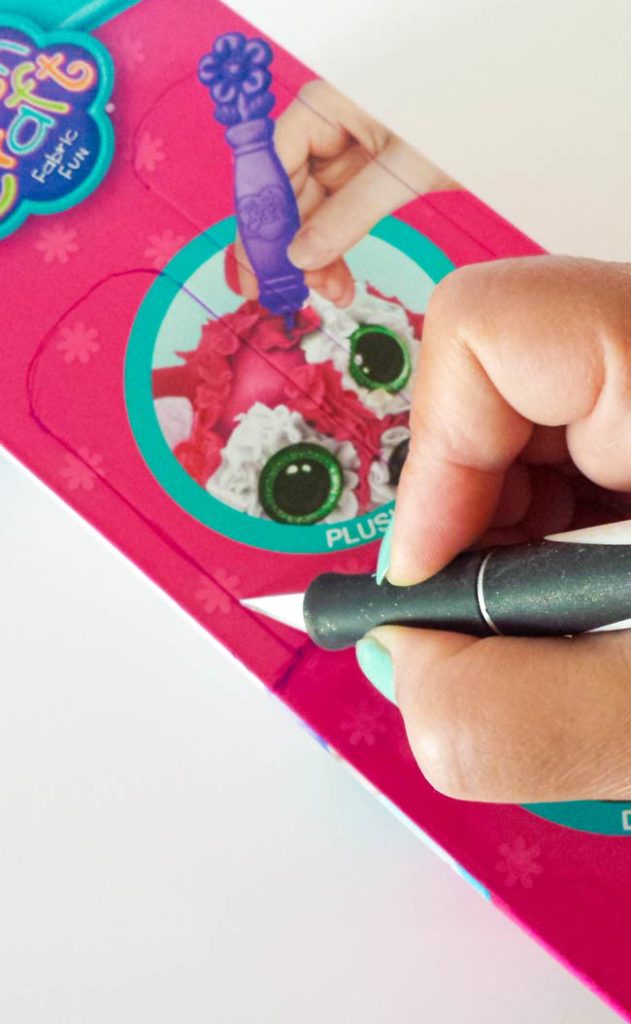 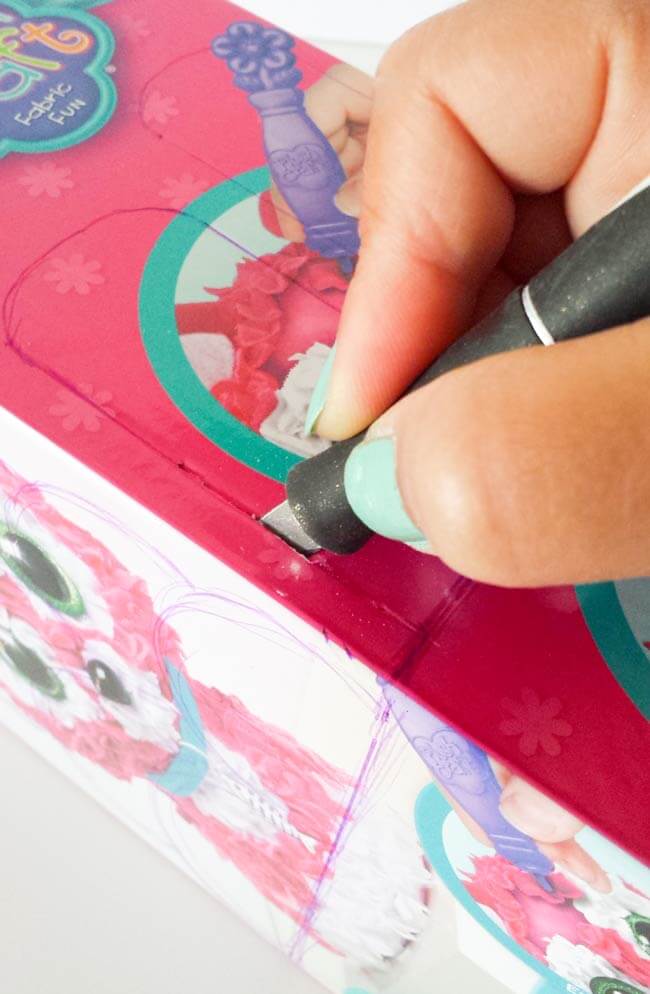 When the outline has been cut out, you need to prime this cut box with white acrylic paint. Paint the outside and inside of the box. Apply two coats of white paint. Make sure you dry the first layer before applying the second layer. 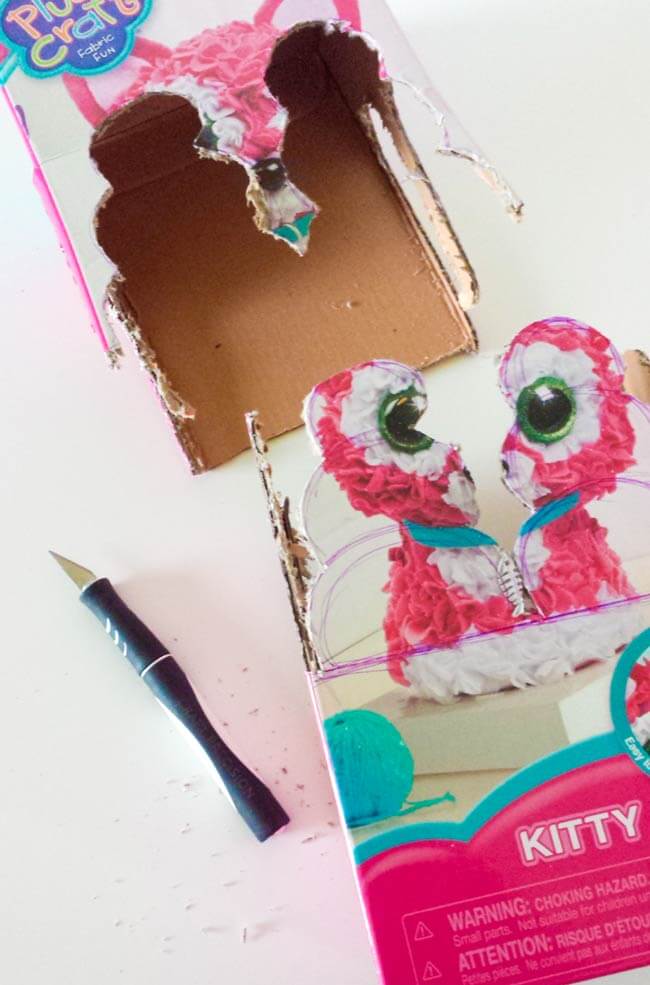 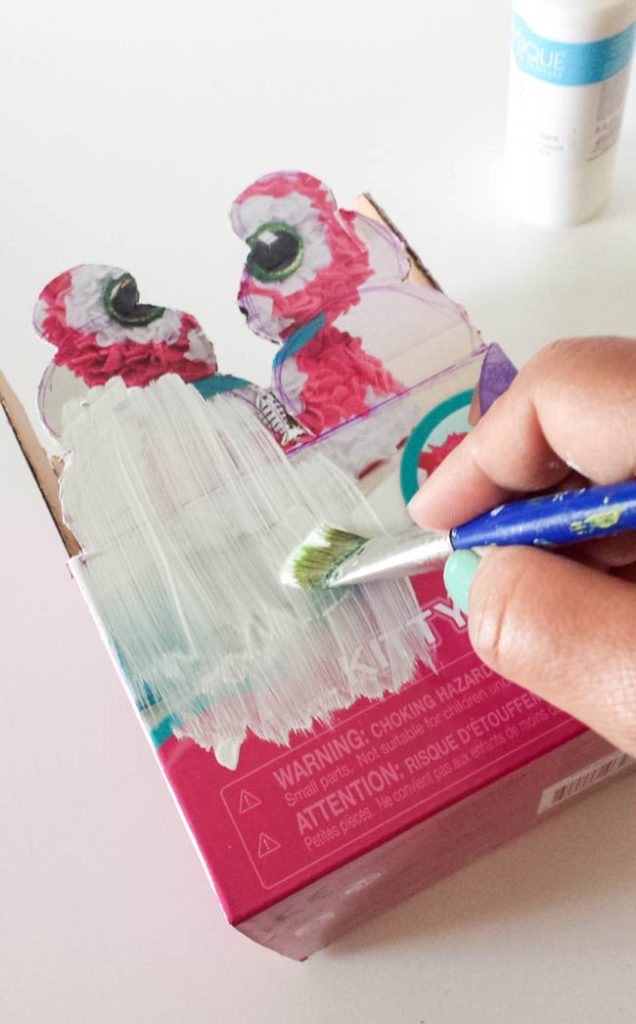 Here comes the fun part. Paint with colors! U.Choose any color and paint over the ice cream balls and popsicles. Also paint the cone and popsicles. 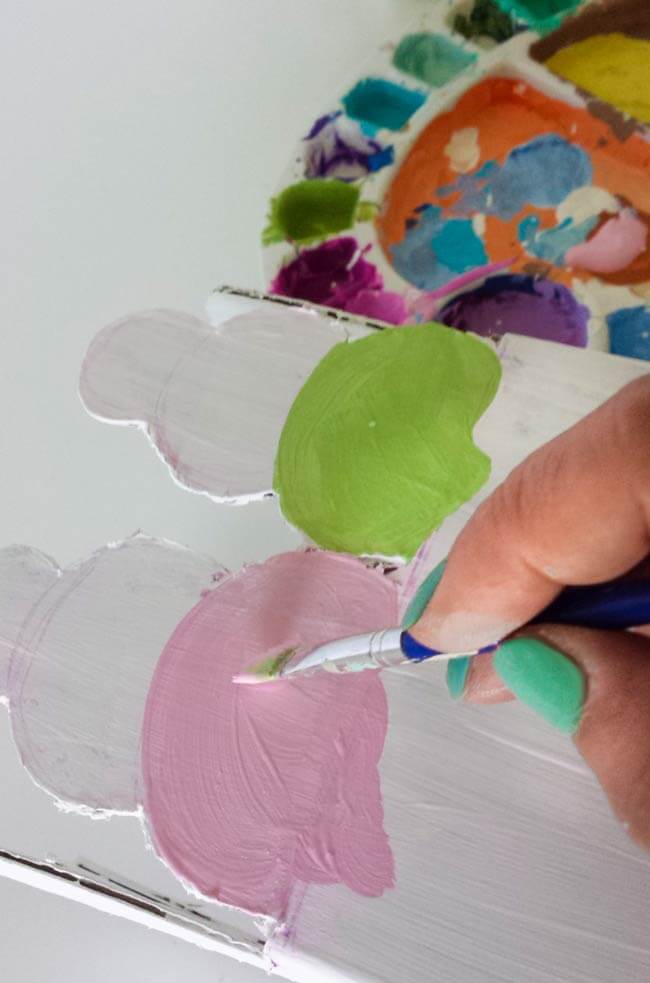 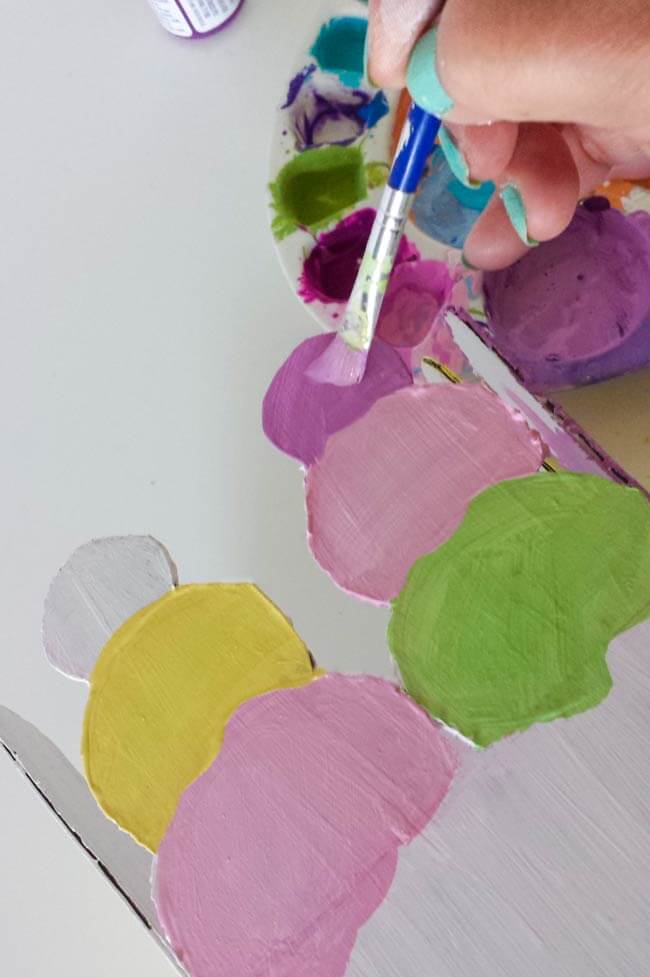 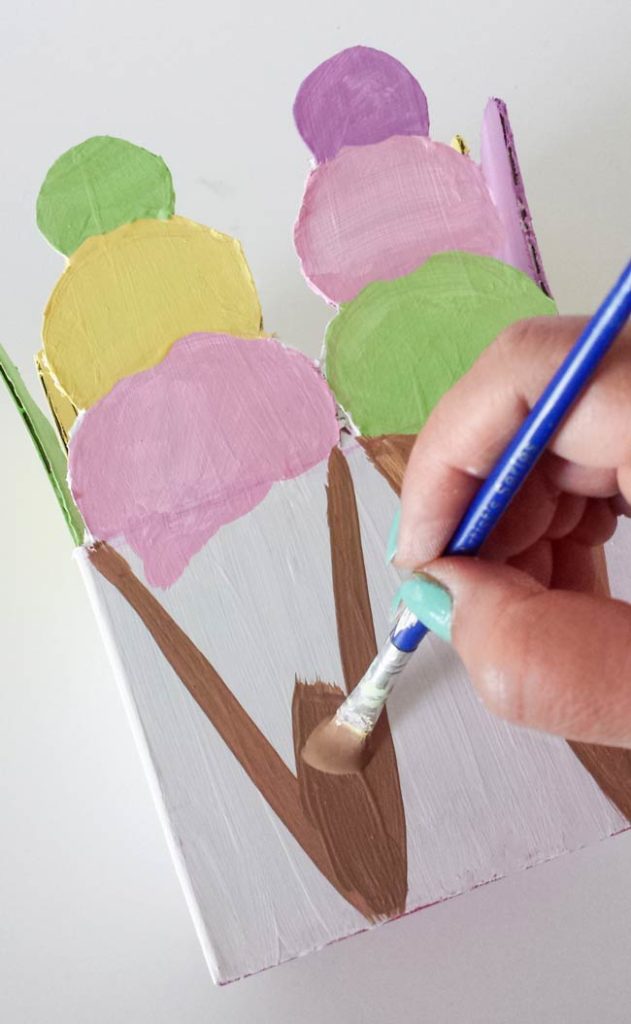 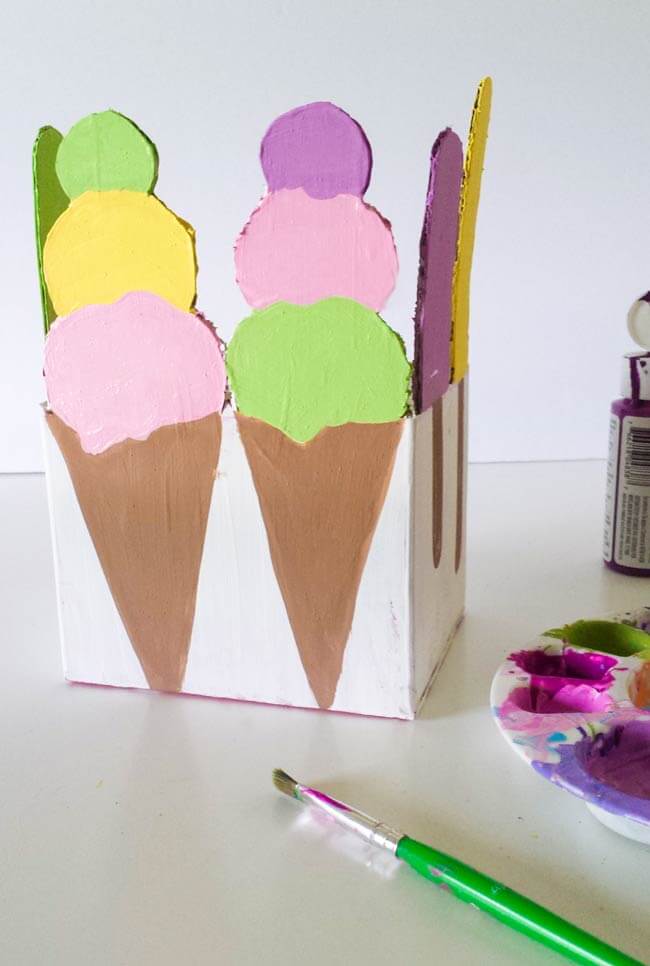 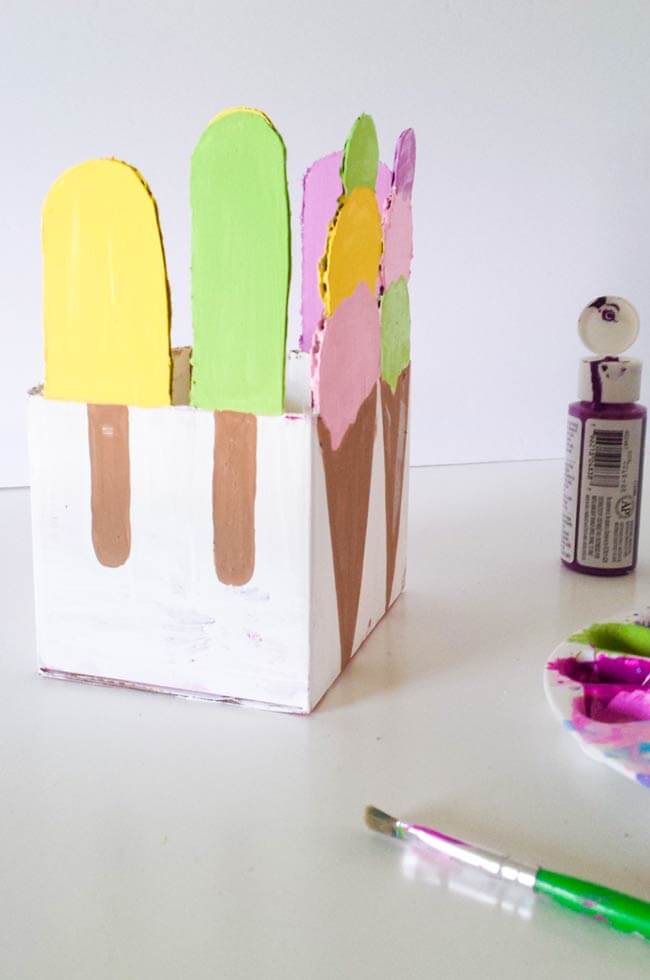 Paint the inside of the box that contains popsicles and ice cream scoops. Then paint the bottom of the box with a color that is different from the colors you used for the rest of the pictures. Dry thoroughly. 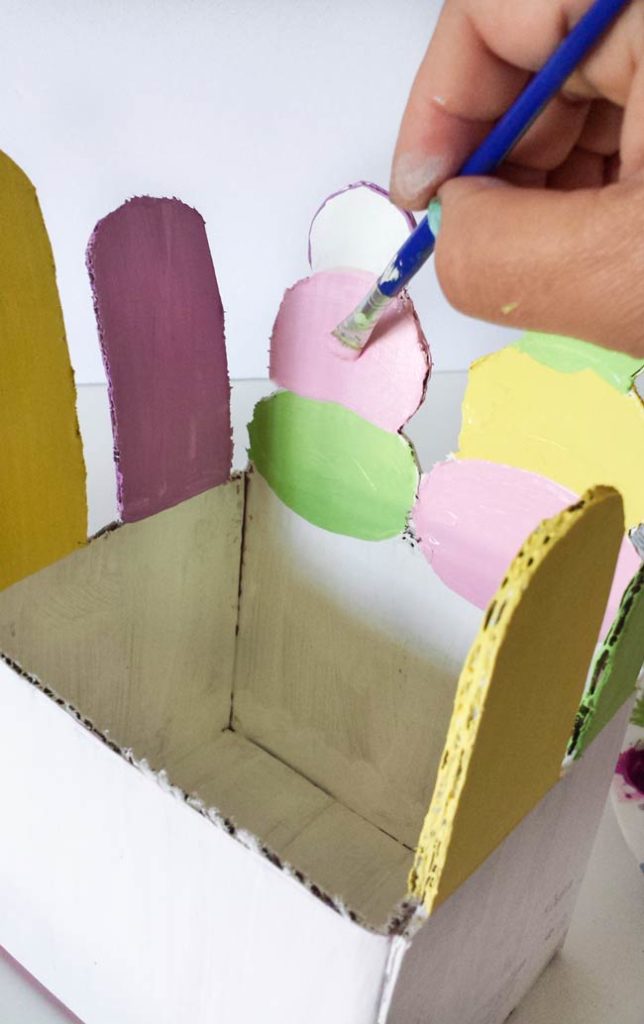 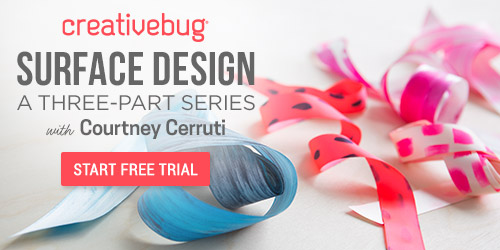 Once all the first layers of the colored paints have dried, apply a second layer. Brush strokes become clear and weak colors come from the first coat. 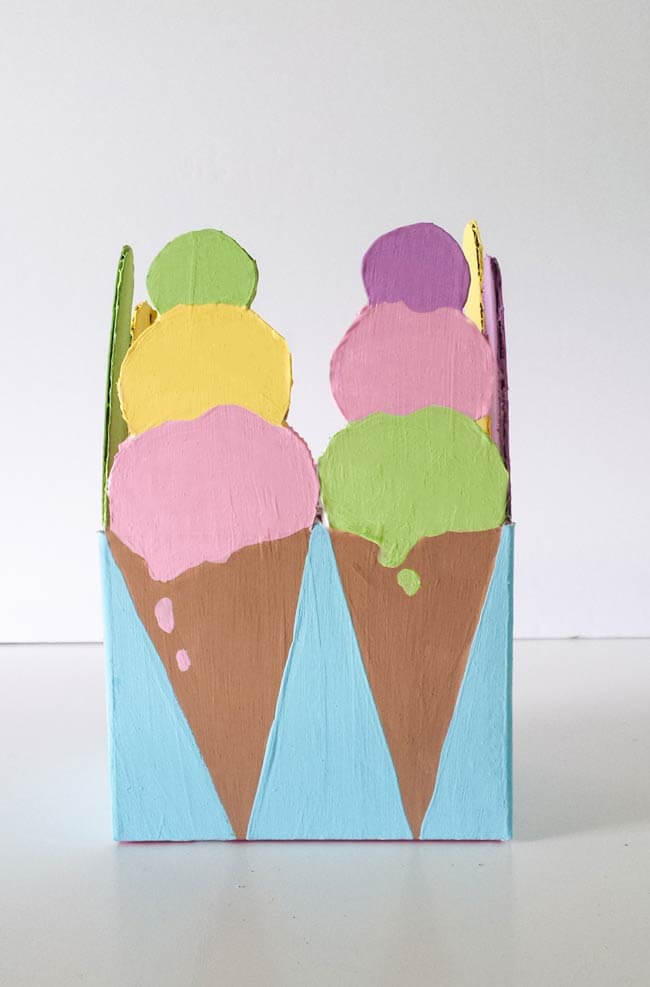 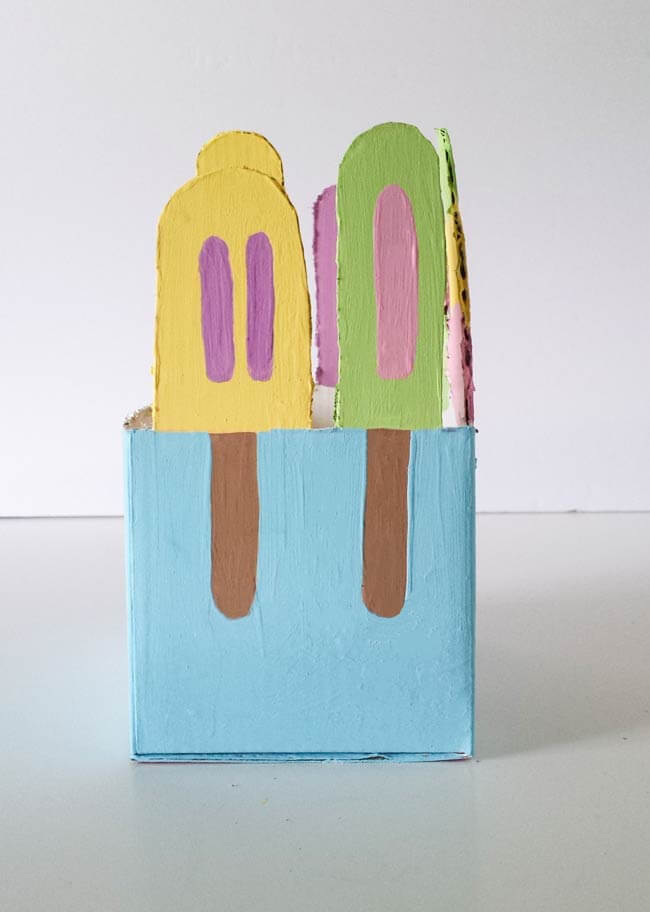 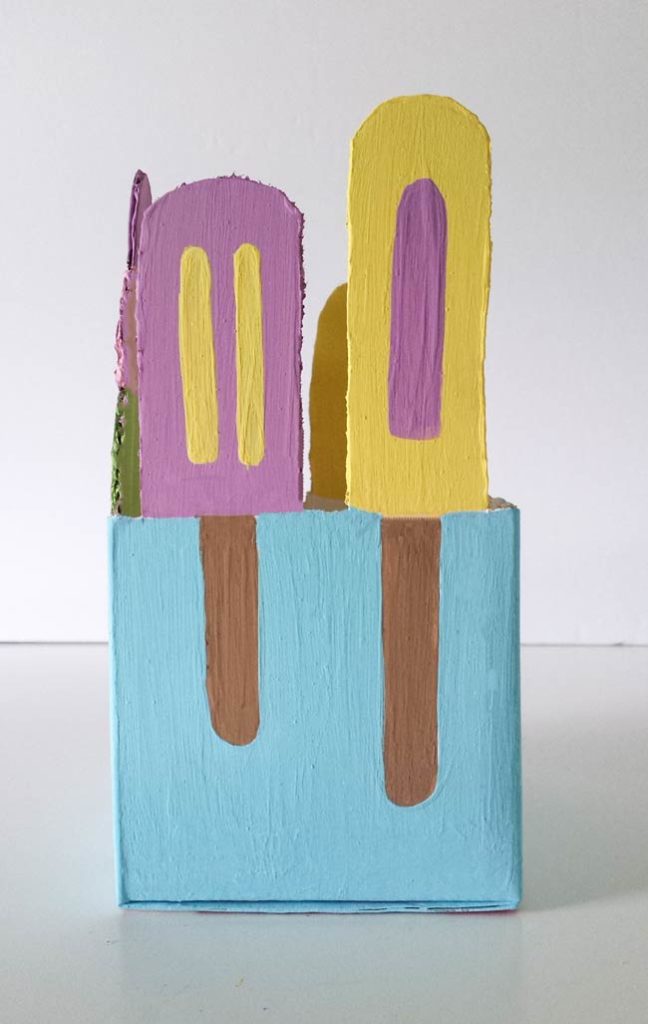 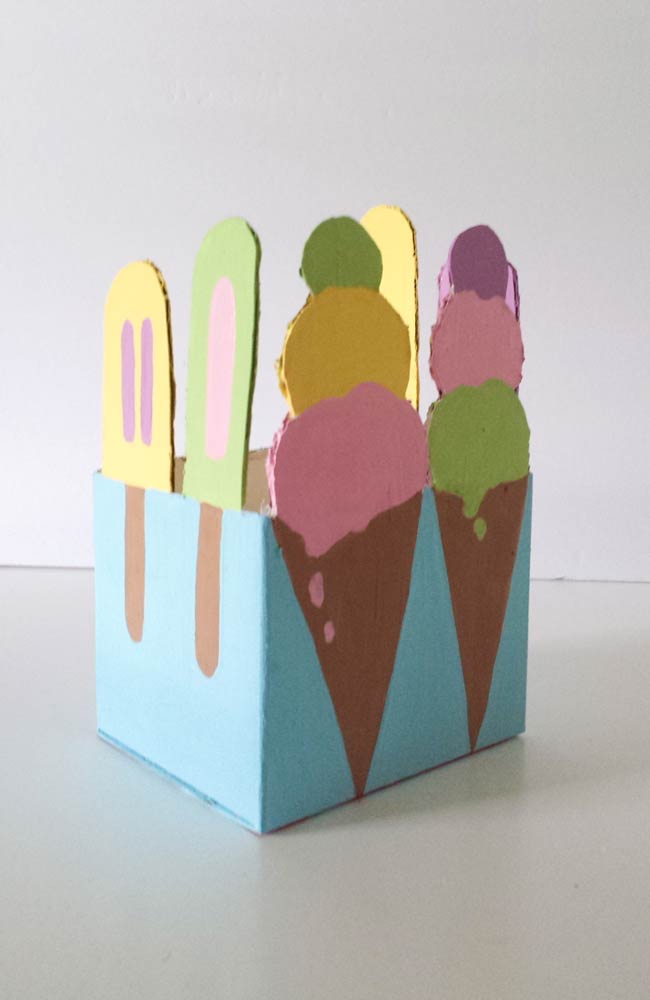 Loop the hair ties on the shovels and popsicle cutouts. The middle part of the box, on the other hand, becomes the perfect storage for hairbrushes. 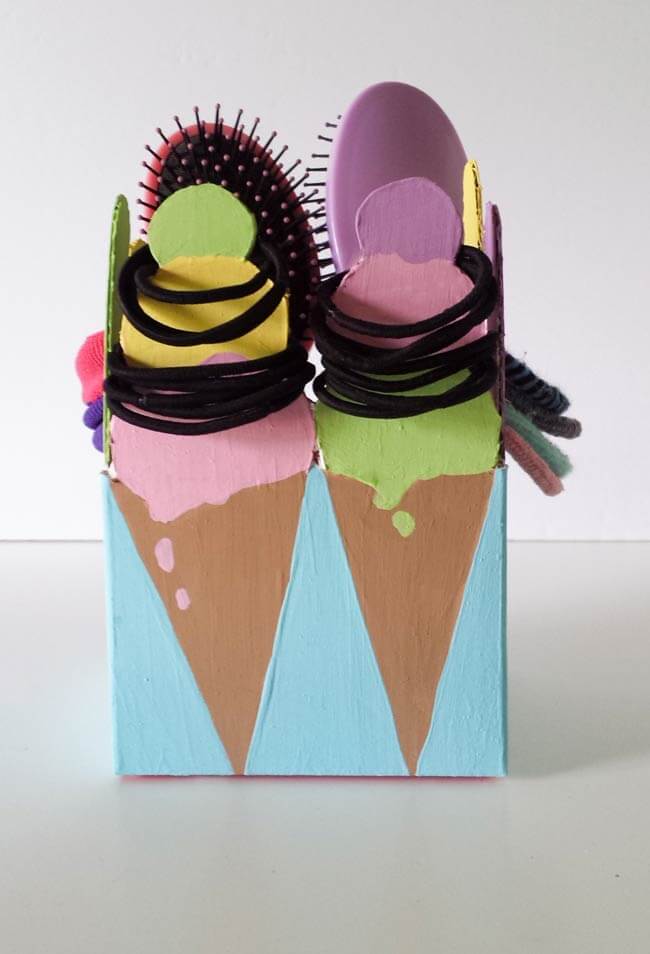 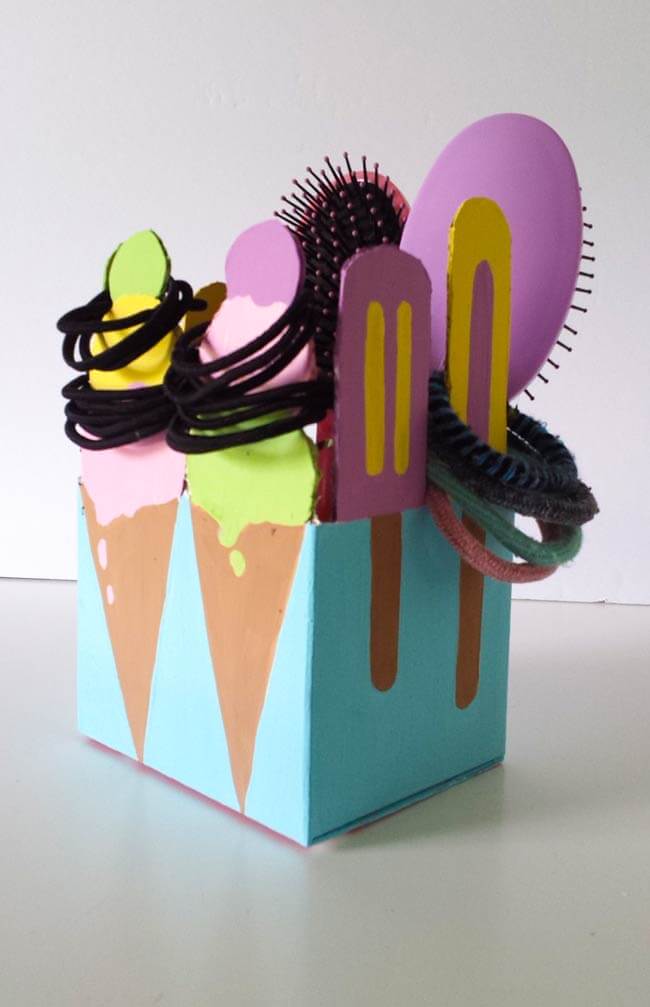 If you still have a used box lying around in your house, you may want to make another do-it-yourself box that is great for storage or even as a cool gift box. Try the TROPICAL FRUIT THEME BOXES. 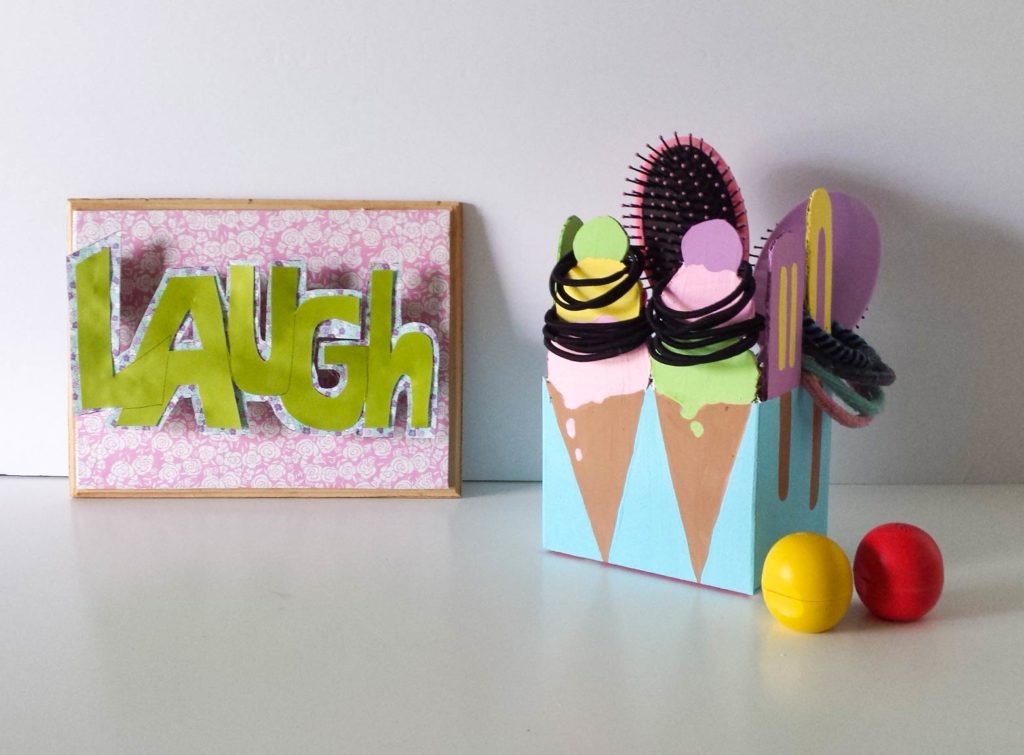 You can totally rock it!

Exploring our shadow of money - rise of the inner preneur ENTREPRENEUR